While many films have attempted to capture the beauty of Paris, only a select few had the guts to try to capture the griminess of its sewers. While musical epic Les Misèrables may try to claim the throne of “Best Parisian Sewer Scene,” many assert that the crown truly belongs to the 2007 animated rodent classic Ratatouille. We got the chance to speak with Ratatouille star Patton Oswalt about the three months he lived in the sewers of Paris to prepare for the role of Remy.

‍Plot Twist: So, Mr. Oswalt, what made you decide to go so in depth on your preparation for the role of Remy?

‍Patton Oswalt: It really came down to making sure that we were making as honest a film as we could about the experience of growing up in the Parisian sewer system. I wanted to make sure all the sewer dwellers who watched the film really felt like it was one of them up on the screen.

‍PT: It had to be hard to adjust to living in the sewers after living on the surface for so long. What was that like?

‍PO: Honestly, it only took me a week before I started thinking it was nicer than living in LA. [He laughs.] But seriously, I nearly died. Thank god for the colony of rats that let me in when I explained I was researching a role.

‍PT: So you got to live with the rats?

‍PO: Oh yeah, I stumbled on them while delirious from two weeks of exhaustion, dehydration, hunger, and general nausea from the smell.

‍PT: Was it humbling, living among people unfamiliar with your work?

‍PO: A shipment of my 2004 comedy album, Feelin’ Kinda Patton, had actually fallen into the sewers a year before I showed up, so a handful of the rats knew who I was. They were actually the ones who ended up liking me the least. [He laughs.] But overall, it was great, they treated me like one of their own by the end. They threw me a celebratory Ratobree, a sort of send off for when a young rat goes on to become a street rat, or an apartment rat. It was when they christened me “Ratton Oswalt.” The whole experience was akin to a second birth, one of the high points of my career.

‍PT: Fascinating! Unfortunately, that’s all the time we have, sadly. Anybody you’d like to shout out from those days?

‍RO: Everyone except the people of Paris; whoever flushed a knife down the toilet, you owe me a left toe. 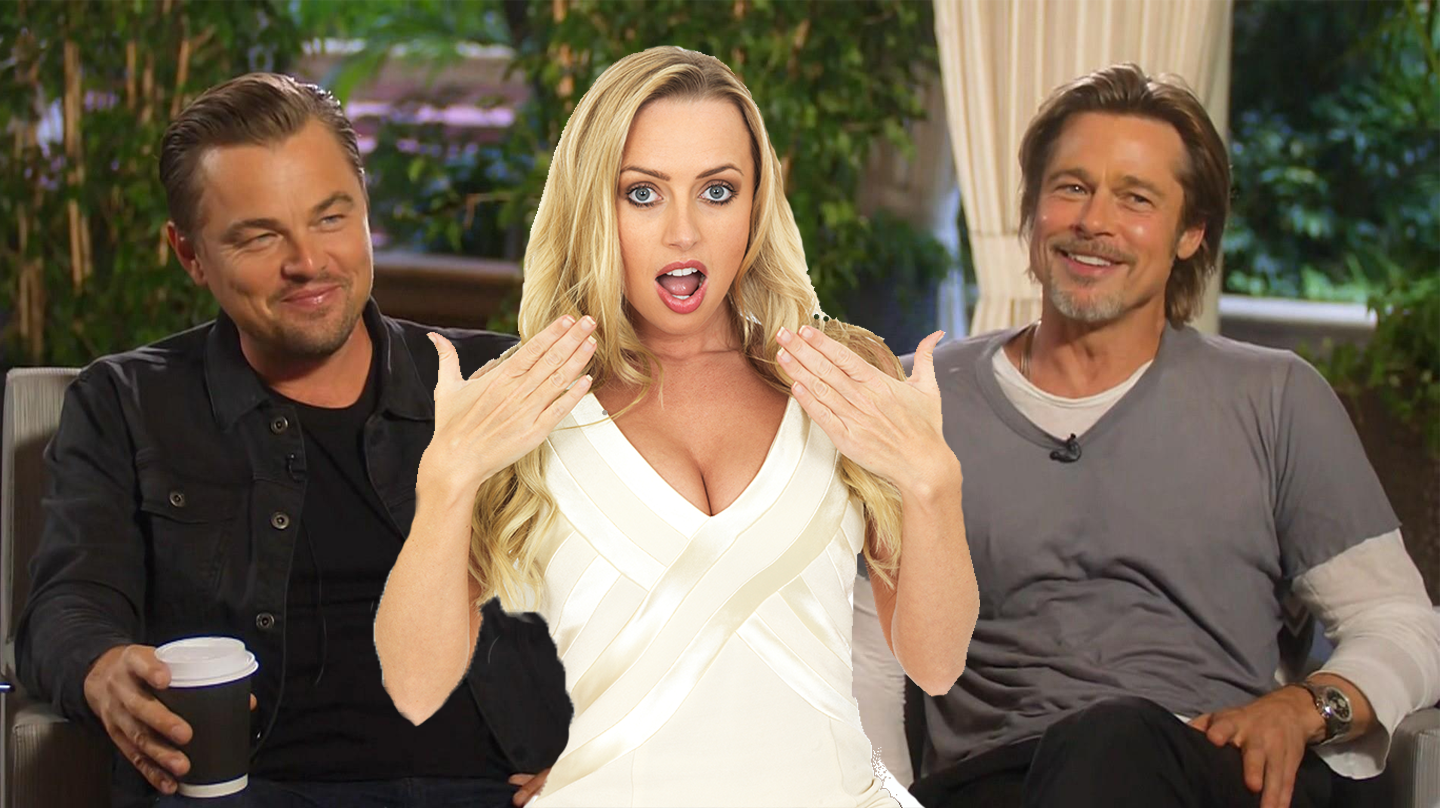 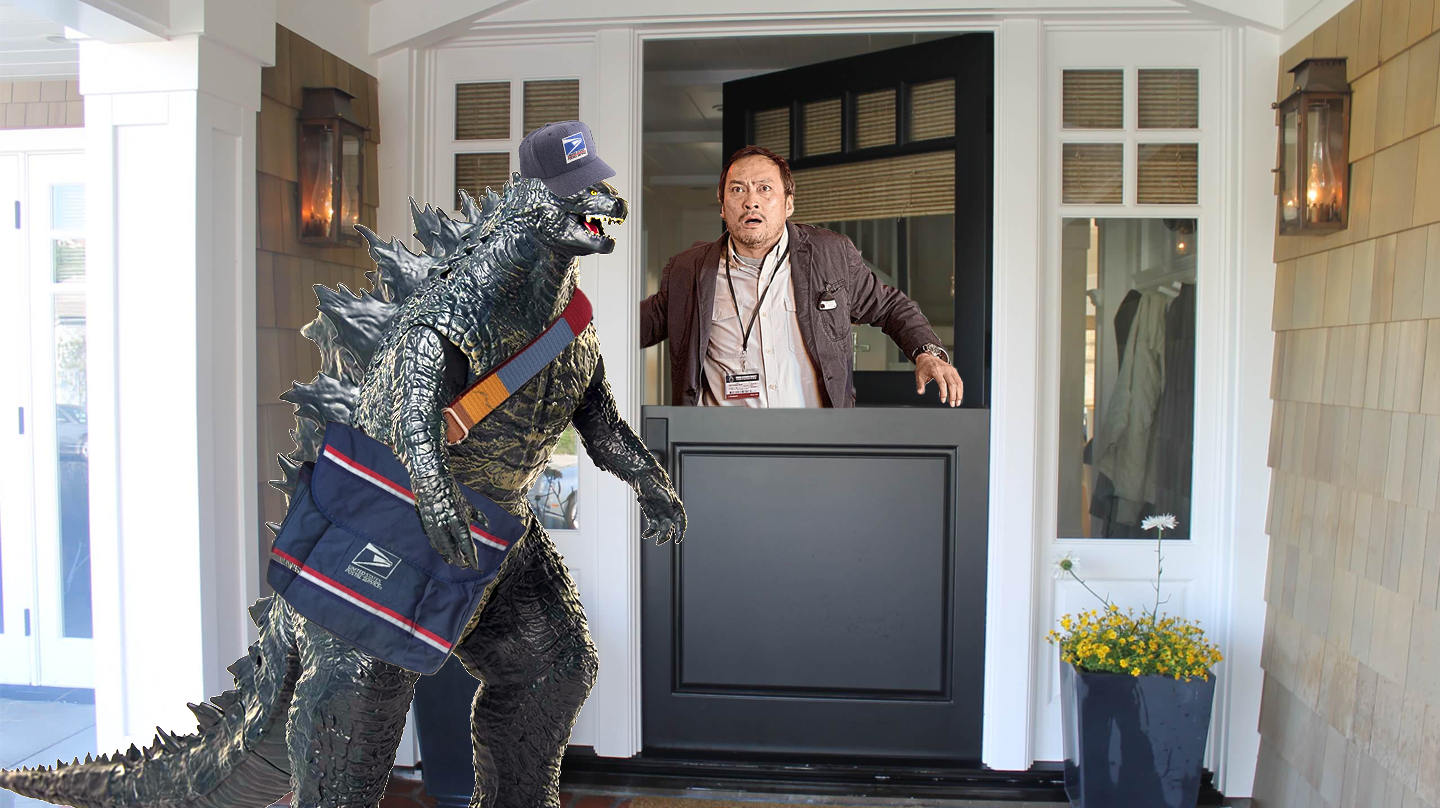