Film is a medium often used to explore the horrors of war, and the effects global scale conflicts can have on a people – so common logic would dictate the title of Marc Forster’s World War Z suggests a reality torn apart by a series of 25 deadly, alphabetically organized World Wars. Tragically, that is not so. Rather than capitalizing on the endless potential its name implies, World War Z gives viewers a uninspired action film with a couple more zombies than usual, focusing on the last and most boring World War instead of a cool one like World War V (the Vampire War). ‍

World War Z centers on everyman Gerry Lane (Brad Pitt), who has to fight zombies as they spread with the rapidity of a virus. While Pitt brings his signature charisma to the role, viewers are left struggling to empathize with him for lack characterization, despite the historical richness of the tapestry he occupies. Perhaps if the film delved into his heroism against the Xenomorphs and Youth in World Wars X and Y, respectively, Pitt would not feel so lost as he is tossed around the globe fighting wave after wave of undead infected zombie whatever-they’re-calleds.

Once Lane is hired by the United Nations to deal with the growing, uninteresting threat, WWZ attempts to blend vacation road trip charm with action film spectacle, as the Lanes travel to locales that have stock footage easy to CGI zombies over. Israel, Wales, and Canada represent the three countries the producers recognized while glancing through the novel. And while we see the devastating effects of World War Z in each of these places, no time is taken to explore but a single World War that took place in any of those nations. The world building is so non-existent that not even WWO or WWT (One and Two), the only World Wars shared with our real world, are given a mention.

Overall, World War Z is a complete wash of a film. It wastes the chance to explore any of the World Wars A through Y, and reduces their existence to passing mention – even for storied fan favorites like World War L (where humanity must band together against highly evolved Leopards). Though, box office numbers were favorable enough to fund a sequel, which I’ll no doubt begrudgingly watch. I anxiously await getting to see Gerry Lane punt some Aardvarks in World War AA. Point to Pitt. 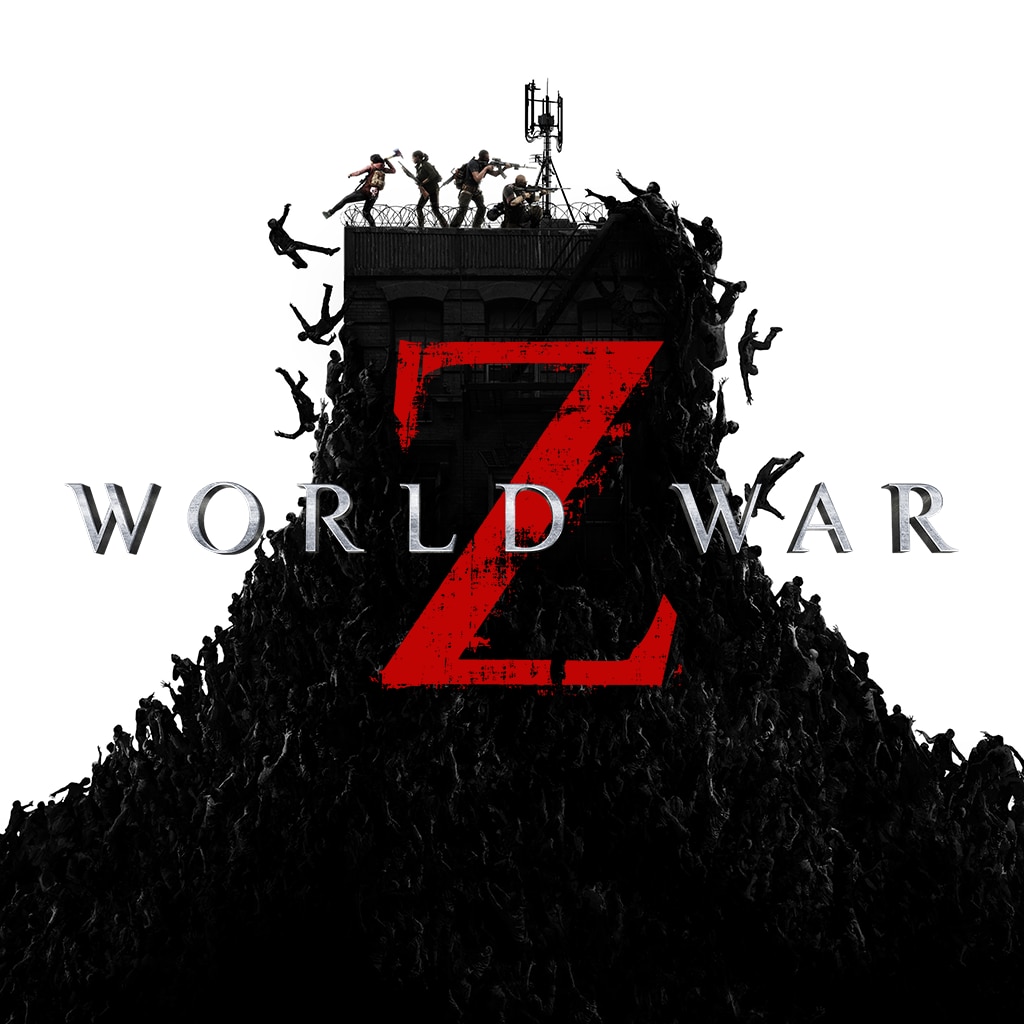