Noah Baumbach’s Marriage Story is a heart-wrenching, raw look into the inner workings of a failing marriage so authentic that it’s practically just voyeurism for people without divorced parents.

The film follows married artist couple Charlie (Adam Driver) and Nicole Barber (Scarlett Johansson) as they go through the painful process of a bi-coastal divorce, which is probably fun for people who post about their parents’ wedding anniversary on Instagram. Instead of Baumbach creating a distraction device for his childhood self, such as an extraterrestrial friend a la Spielberg, he gave a slice of life representation of a separation, which of course set me back years in therapy. If I wanted to watch my parents’ marriage unravel before me, I’d close my eyes and dream about it like I do every night.

While Driver and Johansson put in stellar performances, their depictions of the warring stage director and actor make for a hard watch, especially when consumed as it’s meant to be: In painful, 10-minute spurts on an iPhone between calls with your therapist. Those who are able watch it beginning-to-end no doubt take biannual family vacations to Hawaii, and don’t have the weight of saying goodbye to their childhood home or splitting their parents’ assets heavy on their chest as the Barber’s fight for custody of their son.

Look, I turned the movie off 30 minutes in because of the frequent sobbing and trauma revivals, but I just know it was fucking stupid, and all those kids whose parents are in love are just lapping it up. And all I can say to those people is: Your time will come. 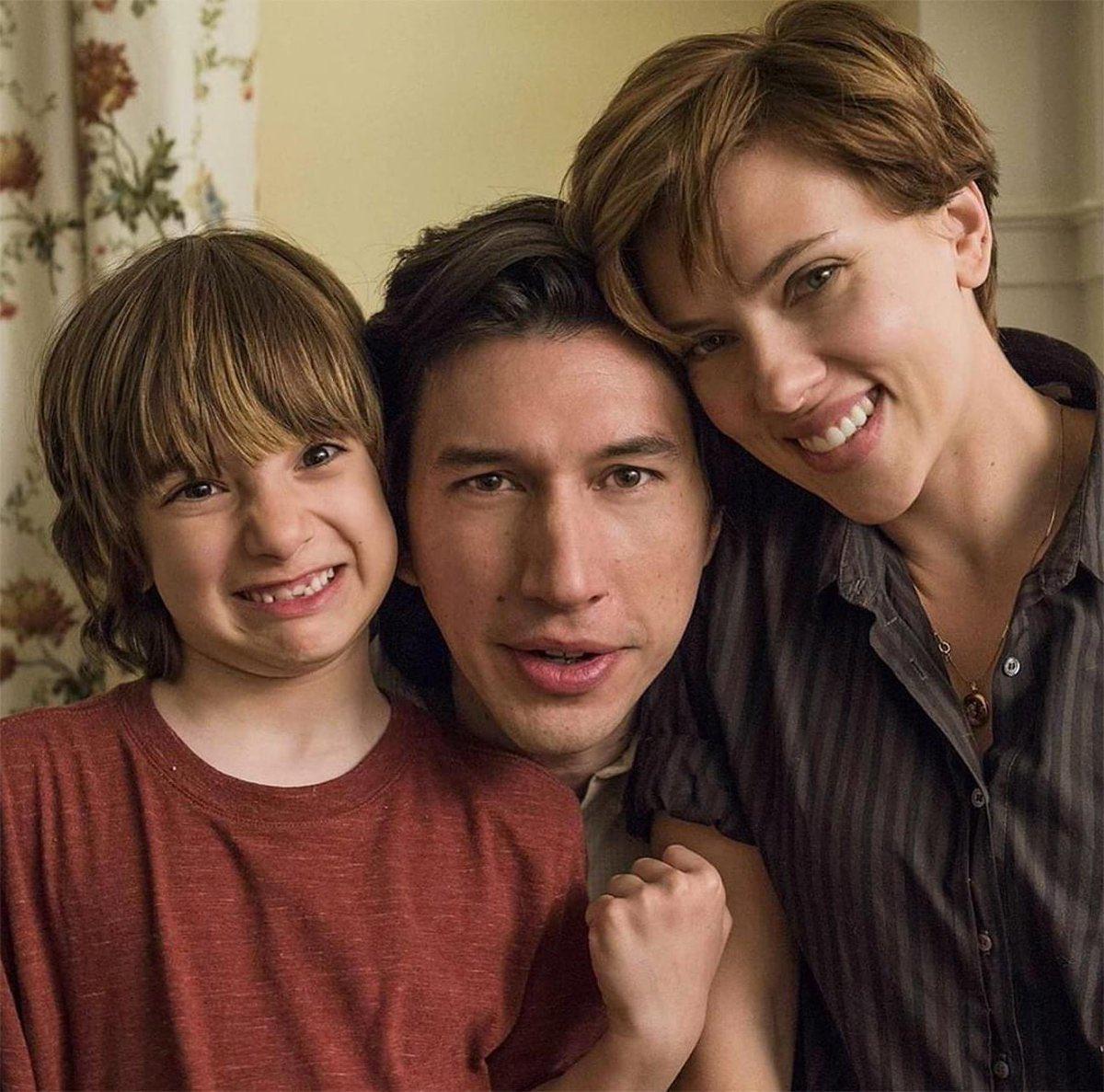