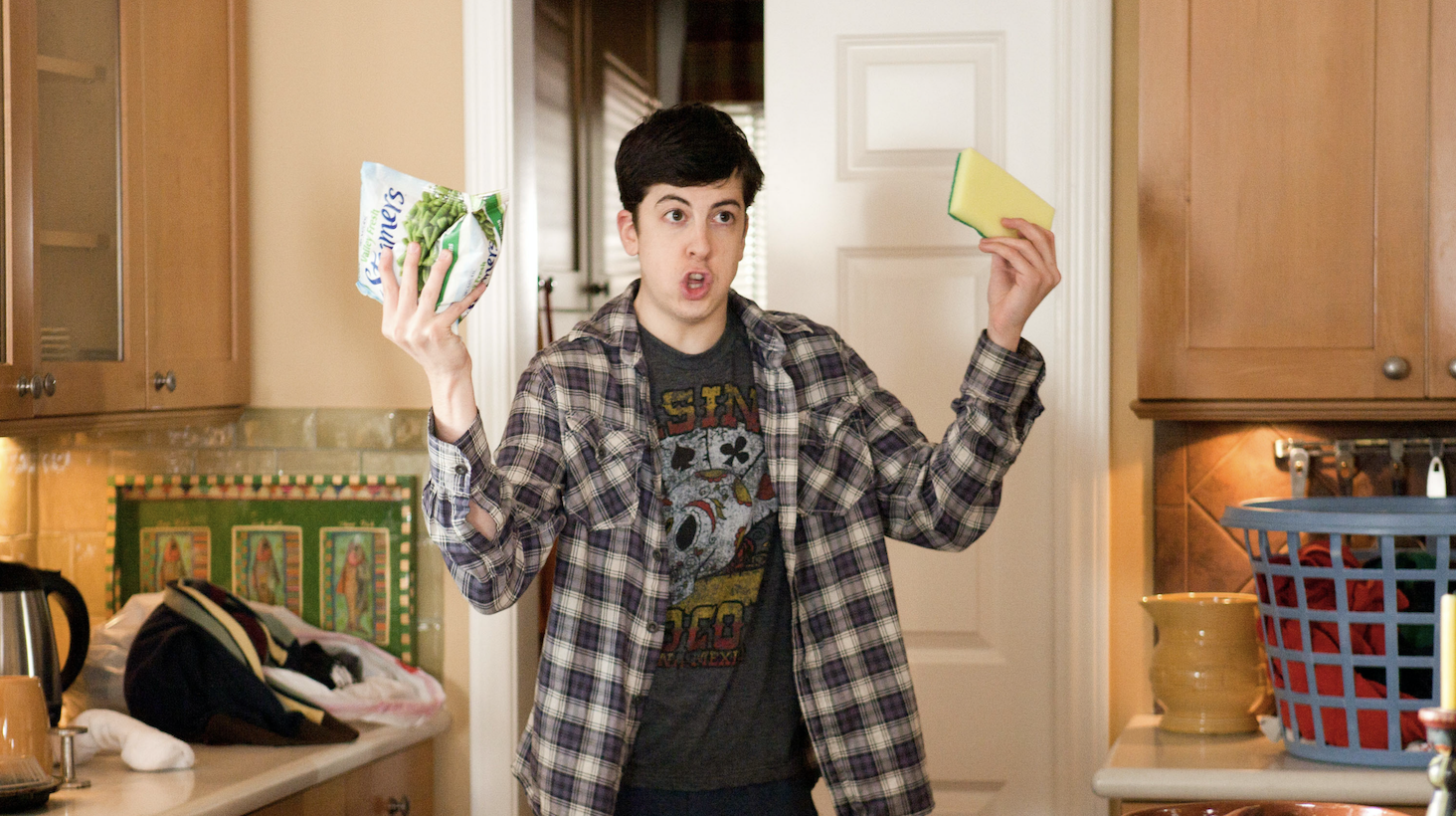 LOS ANGELES — Filming has begun for Dirk Harwood's poignant new coming-of-age story Tidal, in which a young tween girl first gets her period and spills literal buckets of blood in an earnest-but-dramatic overestimation of how much blood comes out of there, baffled sources report.

“As a man, I've become so tired of movies focusing solely on the inner worlds of men and boys,” said Harwood in between takes, knee-deep in a thick red corn syrup mixture meant to simulate a few days' worth of human discharge. “What about girls? What goes through a young tween's head as she first lets loose a trickle, then a tremendous, unbroken stream of rushing blood?”

Crewmembers have reportedly had reservations about the cartoonishly massive amount of liquid emission.

“I thought it was a joke at first, but no, he really seems to think that every month we eject a mid-size aquarium's worth of uterine lining,” said PA Christie Clemons, who has taken to wearing a full wet suit every day to work. “The fact that he's a cis dude is just not an excuse. Our DP Eric grew up in a conservative town that taught abstinence-only sex-ed, and even he knew it wasn't like... that much blood. How do you get that so wrong?”

However, some feminist critics and advocates see the film as a step in the right direction, even if it is not fully accurate.

“Listen, are some of the details a little off? Sure,” said Bill Wilson, who heads a non-profit aimed at increasing representation of young women and girls in cinema. “It's true that your average woman is not going to let loose a torrential flood of blood every month. For most, it's likely only going to be a couple milk jugs' worth, you know, like a few gallons. Those tampons are super absorbent. But the point is, for a lot of young girls, this is one of the few chances to see themselves on screen, struggling against a terrifying tide of self-brewed gore. And that's progress.”

At press time, Harwood was thrilled to annouced his next project, a heartfelt exploration of lesbian relationships called It's Scissor Time.