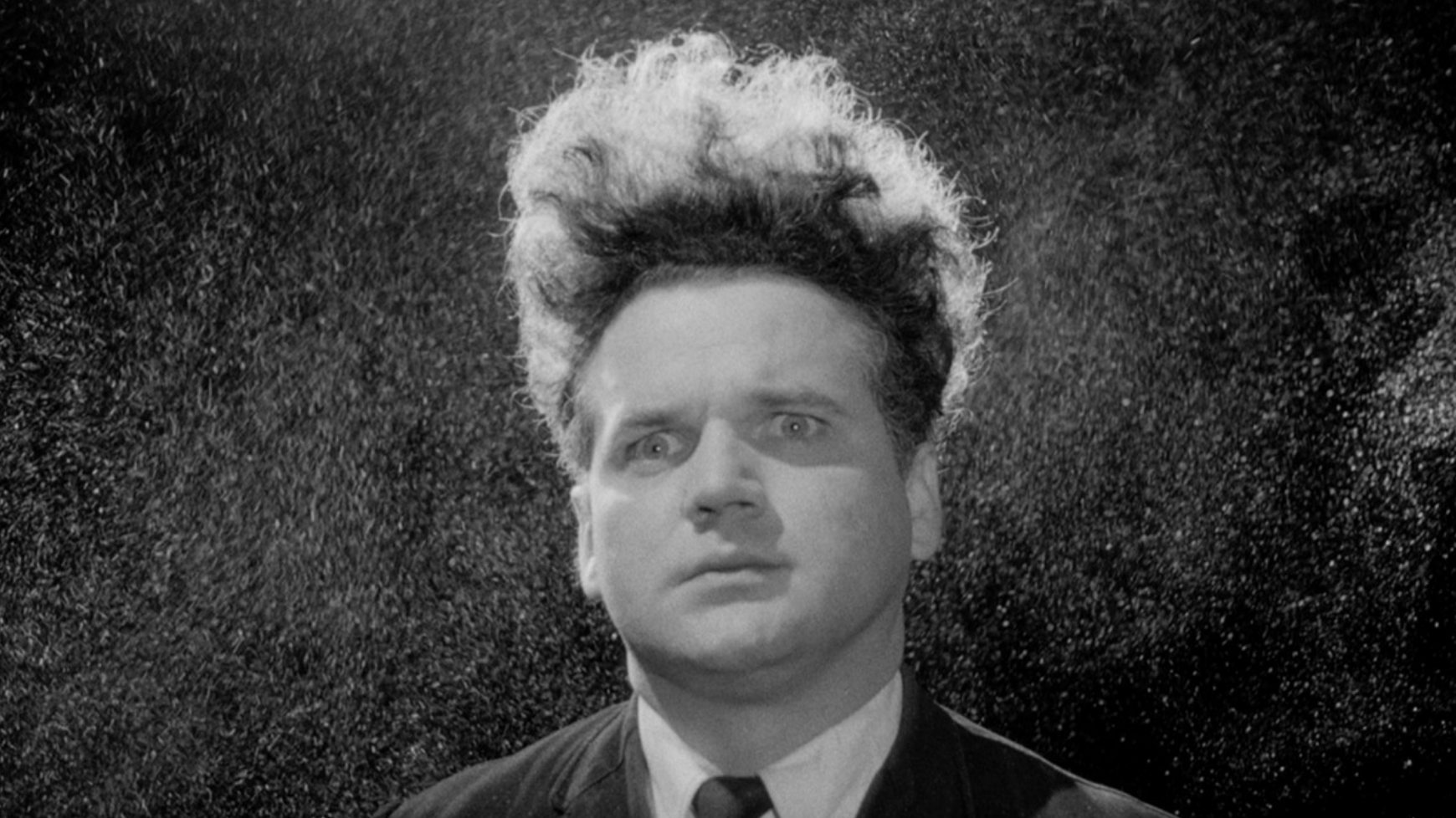 “You know, not a lot of girls have even heard of Eraserhead,” Marcus said, describing a movie widely regarded as a directorial and stylistic achievement that launched Lynch’s storied career. “I mean, kudos to her, she really just threw herself into the belly of the beast with this one.”

“It’s Lynch at his most Lynchian. Such an important film to me personally,” he unfortunately continued. “I’m so jealous Lauren got to see it in a theater, as Lynch intended. I mean, how else are people supposed to truly appreciate the thematic parallels between the baby and Henry as he tries and fails to harness the inherent chaos and entropy that defines both the society and the universe as a whole?”

Patterson, who doesn’t have a favorite movie, saw it with friends at her local theater’s weekly cult classic midnight screening.

“My friend thought it was gonna be an interactive screening, like Rocky Horror or The Room. She thought they were gonna give us erasers to throw or something, but I told her not to get her hopes up,” she said. “If there’s one thing I learned in my freshman year film class, it’s that accidentally insulting a David Lynch film invites the unsolicited commentary of too many white dudes. I’m allowed to watch Eraserhead and just think the baby was kind of cute, okay? That’s probably not the point, but I don’t know that there really was one. I honestly just thought it was pretty cool. I’m glad I finally know what the hype is all about.”

Theater staff confirmed the popularity of the film.

“It was completely packed,” said Bella Watson, the projectionist where Patterson attended the screening. “We screened it on 35mm and successfully attracted every single man with round glasses and a tiny beanie within a 10 mile radius.”

Watson can’t recall seeing Marcus at the screening. “Yeah, I don’t think he was there,” she said. “I’m surprised he hadn’t heard about it.”