Movie Has Kony Poster To Inform Viewer It's A Period Piece 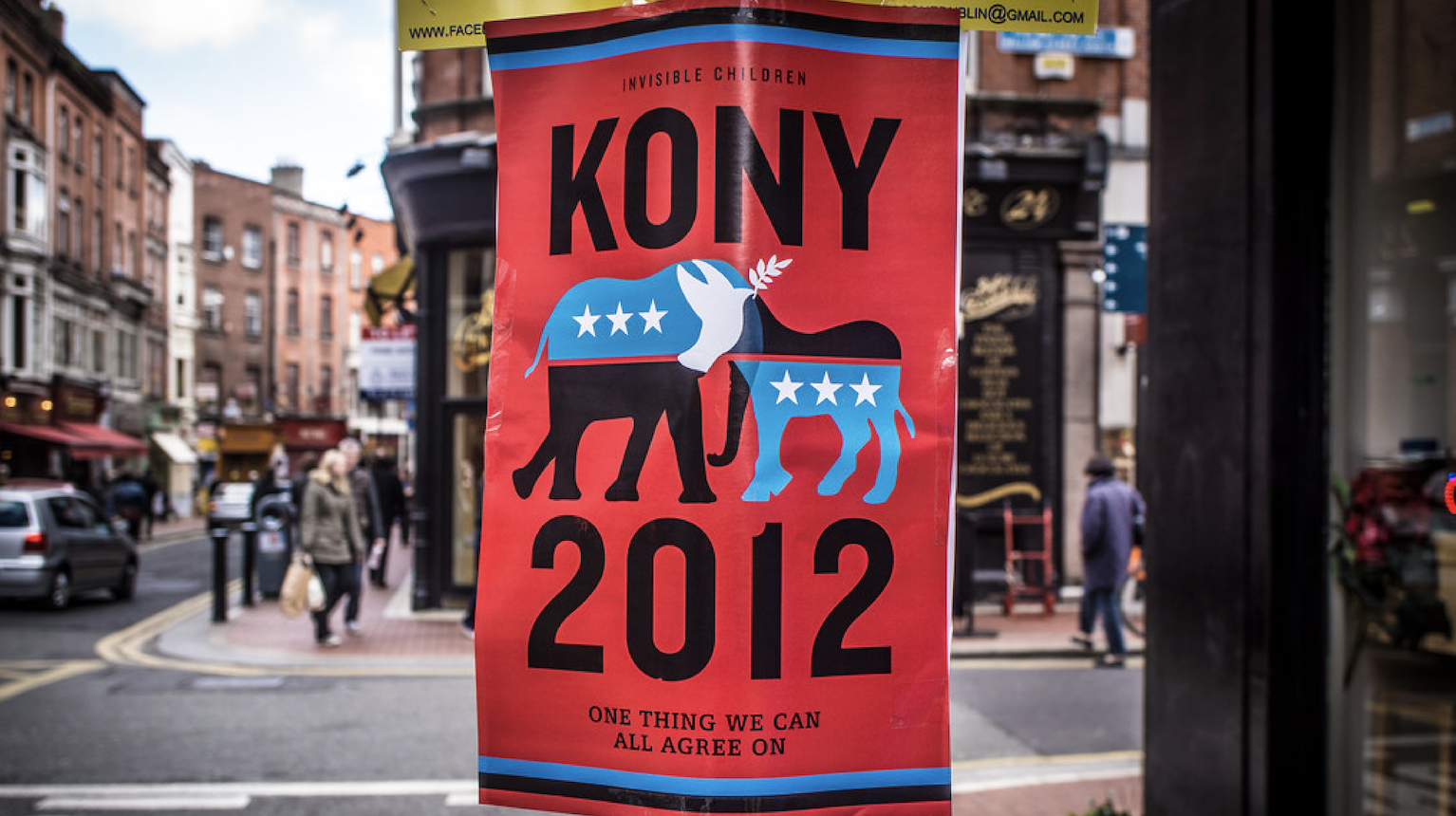 “It does make sense that Promise Day would take place in history, after all. The titular ‘promised’ day takes place on a Leap Day, and there was one in 2012,” Denney pondered while searching the film for more context clues. “I was only 5 years old during that time, so I know I’m missing some easter eggs, but all the characters look definitely happier than people do in 2021. So that certainly must be a nod to the better days. I was born in the wrong era.”

Set decorator Ronan Tyler was proud of his work on the film.

“We wanted to evoke the feeling of living in 2012, without actually declaring it,” said Tyler. “When the handsome protagonist runs passionately in the rain to declare his love for the Mayor’s daughter on the Promise Day, I dressed several billboards to advertise TOMS shoes, and all the metro busses had posters for The Dark Knight Rises plastered on their sides. You may not be able to smell it yet, but that rain smelled like Chipotle burrito bowls, which were really popular at the time. The viewing technology will catch up with that level of detail eventually.”

“You aren’t supposed to know that it takes place in the past, that’s the big reveal in the third act when the romantic leads meet at the completely-intact Notre-Dame de Paris cathedral,” said screenwriter Samuel Simmons. “However, I hid little nods to the year throughout the script, so there would be a reward on repeat-viewings. You can catch references to radio-domination of Gangnam Style, the public discourse of London’s Summer Olympics, and the cultural apex of Linsanity.”

At press time, Simmons was seen writing down topical buzzwords such as “free donuts,” “Dua Lipa,” and “Tik Tok,” presumably saving for reference in a future period piece.