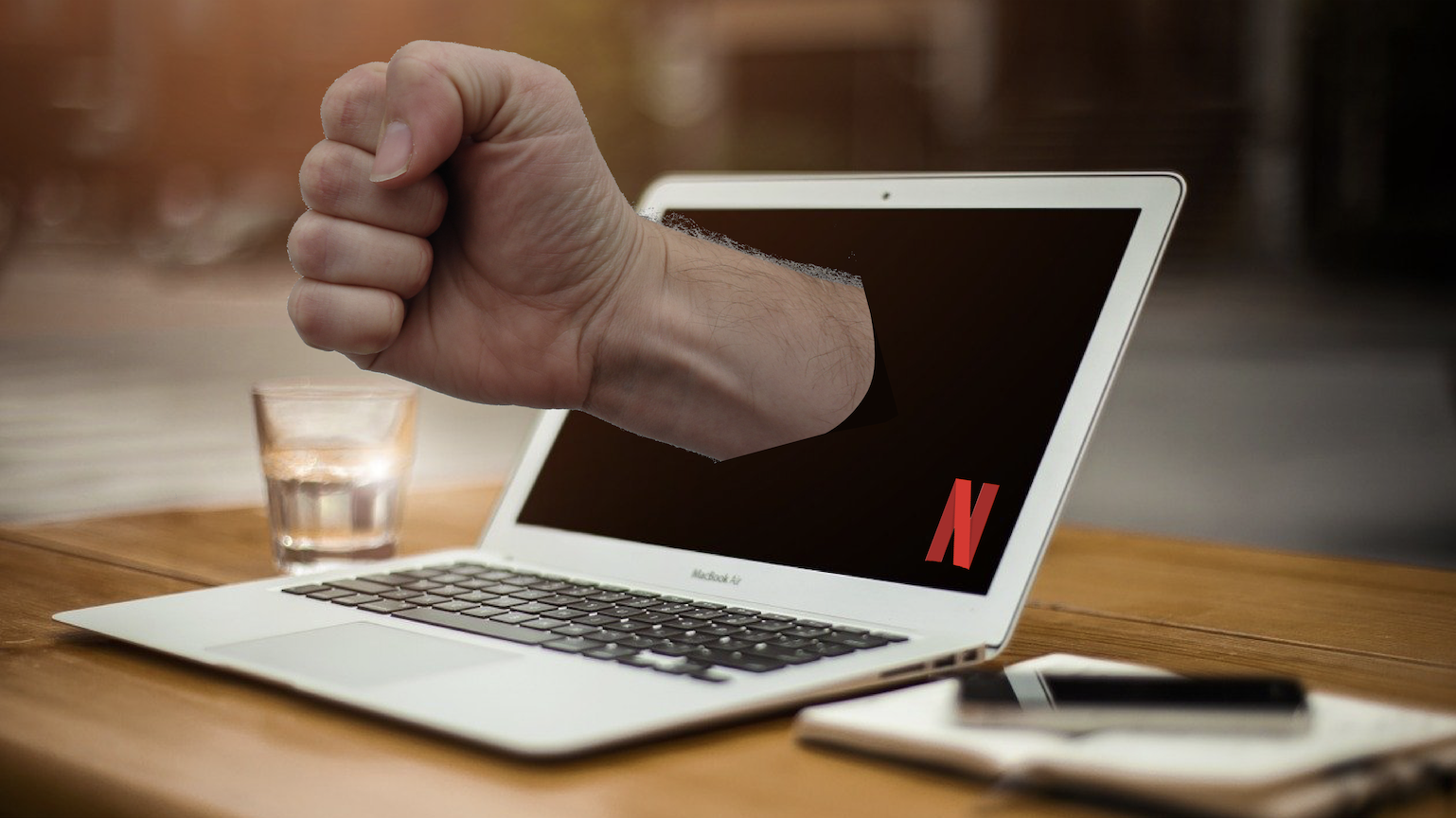 LOS ANGELES — A 10-episode Netflix docuseries titled “A Fist That Punches You In The Face,” which consists entirely of a living fist that manifests out of your screen and repeatedly punches you, shocked audiences this week when it debuted to the streaming giant’s US top 10, enthralled and bloodied sources confirmed.

“When making a documentary, it’s not so much about the story you want to tell as the story that needs to be told,” explained series director Jon Haxwell. “When we started filming no one was quite sure what to expect, but after the fist began repeatedly punching our camera operator in the moneymaker, it was like the fog lifted and suddenly we knew exactly what the story was… that! It’s exactly this kind of gripping content, paired with self-abusive viewing habits, that brought us to pitch it to Netflix in the first place.”

“Usually I’m not much of a documentary person, but I heard a couple of my coworkers raving about the show while nursing their jawbones and it just sounded fascinating,” remarked Clemons, pressing a raw slab of red meat against his deeply, deeply bruised face. “I was hooked from the first episode. I mean, a fist that keeps punching and doesn’t ever stop – my gosh, it really makes you think. I don’t know that I’ll ever view getting punched repeatedly the same way again. Would recommend it to anyone who doesn’t mind losing a few extra teeth.”

Netflix executive Kent Bingenheimer explained the company’s controversial decision to release the series, which has now been nominated for six Emmys and a People’s Choice Award.

“We wanted to see how much abuse our viewers were willing to binge inflict upon themselves with this one,” said Bingenheimer. “We’ve put out seriously fucked up shows in the past about serial killers, pedophiles, white supremacists – I’m pretty sure one documentary was just footage from the POV of a toilet bowl at a Denny’s in Cleveland. And now with this fist show we seem to have really keyed into our viewership. People really must hate themselves if they’re still eager to watch content that literally beats their brains.”

At press time, the fist was seen putting on brass knuckles in preparation for the show being renewed for a second season.