Scientists Warn If Unchecked, Pete Davidson Could Spread to 300 Movies By 2025 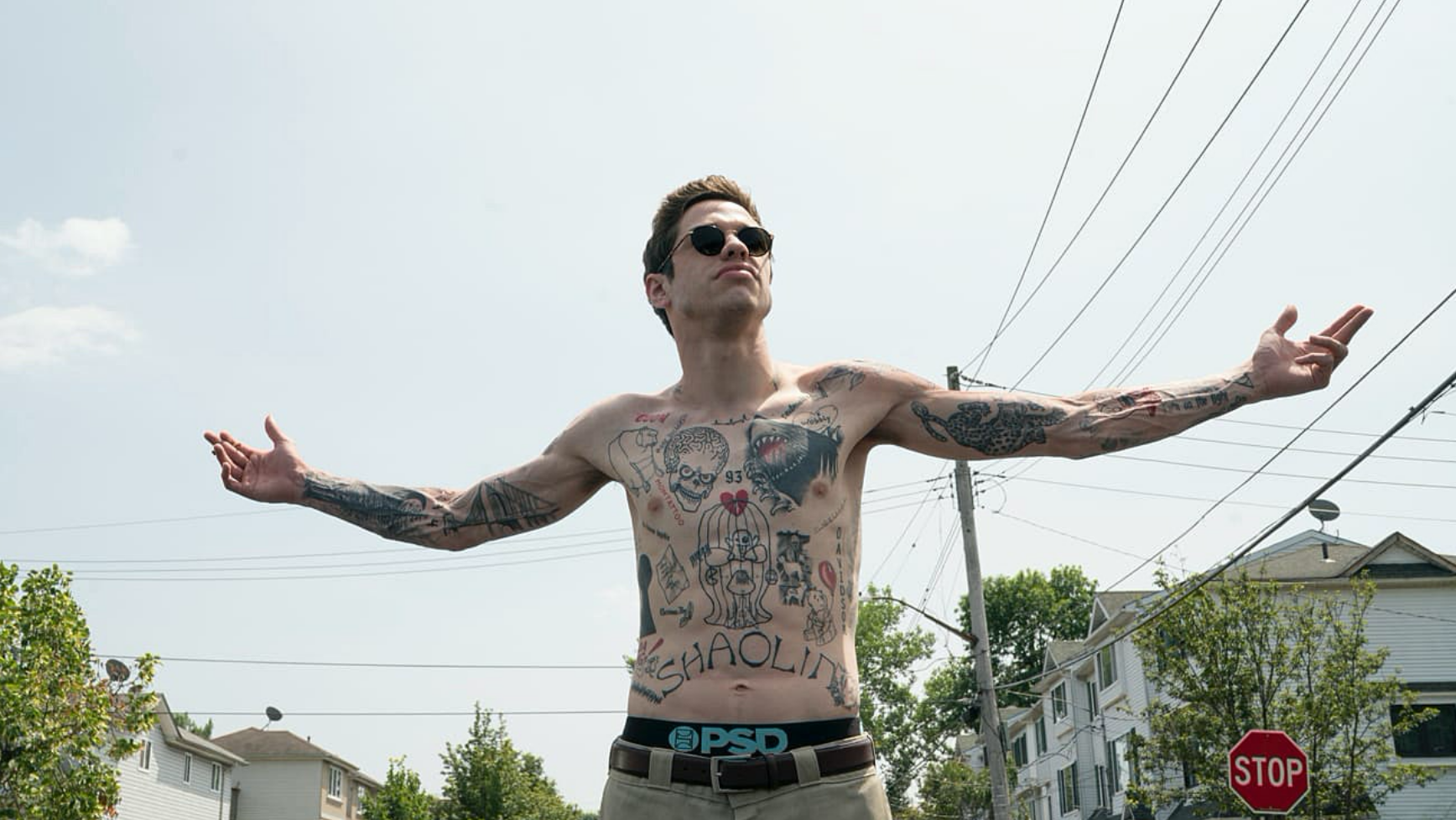 NEW YORK — After months of frantically crunching the numbers, a team of top scientists from NYU went public early this morning with what they describe as a “startling discovery” detailing a potentially “exponential spread” of Pete Davidson in the film industry.

"To be frank, we're on the brink of a rapid, unsustainable expansion of former SNL star and Ariana Grande-ex Pete Davidson’s filmography," warned head of research Marian Farley. "We had hoped it would stay contained to Staten Island, but it just hit Manhattan and projections show it will spiral out of control from there. And we’re not just looking at ego-driven comedy vehicles for him to star in, but supporting roles as well. We could see Pete suddenly appear in otherwise completely inconspicuous movies as a crude and childish stoner best friend, a crude and childish stoner love interest, or, perhaps most terrifyingly, a cameo as himself – a crude and childish stoner".

Some dismissed Marian’s findings as preposterous.

"I’ve worked with Pete a lot, and he’s almost a decent guy, but let me tell you, the only thing he hates more than women is working hard,” said King of Staten Island director Judd Apatow. “He doesn’t have the drive Seth Rogen does. I can't imagine him taking enough roles to keep him working for more than 3 weeks straight. Unless it's a job rolling joints, he might stick to that for two months."

Behavior specialists are painting a far more dire picture, however.

"This could potentially be even worse for our children than the original release of Jackass," explained psychologist Tuck Bennett, pointing to a chart indicating a direct, inverse relationship between exposure to Pete Davidson and creativity. "If we don't stop this now, thousands of kids in Gen Z could be putting SNL cast member as their #1 career goal. And tell me, do you think that we as a nation need even a single person running a knock-off weekend update channel on YouTube?"

At press time, a spokesperson for Davidson only going by the name "Chad" released a statement saying, "OK.”