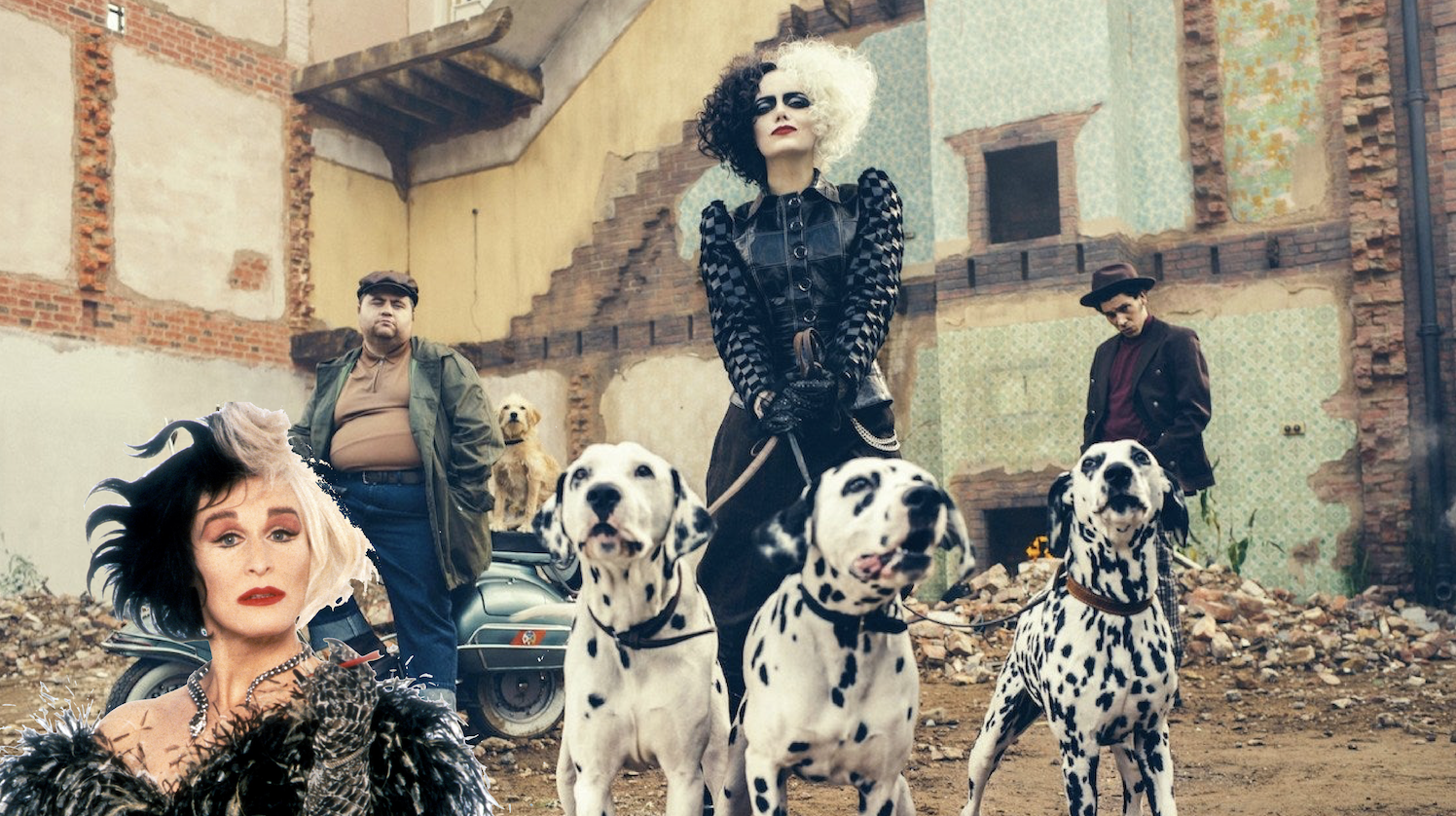 “We are so excited to be able to share the story of Roger and Anita Dearly and their litter of adorable puppies as they triumph over the wicked Cruella de Vil with a new generation of Disney fans,” Iger declared in a video call posted to the company’s social media pages. “This all-star cast includes some big, big names. We have Hugh Laurie, Glenn Close as our Cruella, and even Jeff Daniels. We thought we’d gotten the Full House guy, but Daniels is great too. Really.”

Glenn Close was excited to embrace de Vil’s wicked side.

“As soon as I saw this script, I told my agent I had to be a part of this,” Close said of the role, while barking out orders to incompetent henchmen. “After Fatal Attraction, I tried to move away from villainous roles because I just didn’t see how you could top playing Alex Forrest, but Cruella de Vil just jumped off the page at me. She’s such an iconic character for a number of reasons. She’s determined, she’s sexy, and she hates dogs. As soon as I saw that last part, I knew I had to be the one to bring this character to life.”

The trailer for the film, which has already amassed nearly half a million views on YouTube as of writing, drew strong praise from fans of the original film online.

“I know she’s killing puppies, but that black and white hair is an absolute look.” declared Twitter user @WaltsFrozenHead. “I really can’t believe it took so long to get this movie remade as live action. I mean, they’ve already done ones like Dumbo that no one even cares about, so they had to get to something as popular as 101 Dalmatians eventually. Now I just hope Alice in Wonderland gets a live action version soon too—something like that would be so memorable!”

BY:
Brooke Finegold
MORE FROM THE PLOT TWIST