Freddy Krueger Wishes His Ex-Girlfriend Would Stop Dreaming About Him 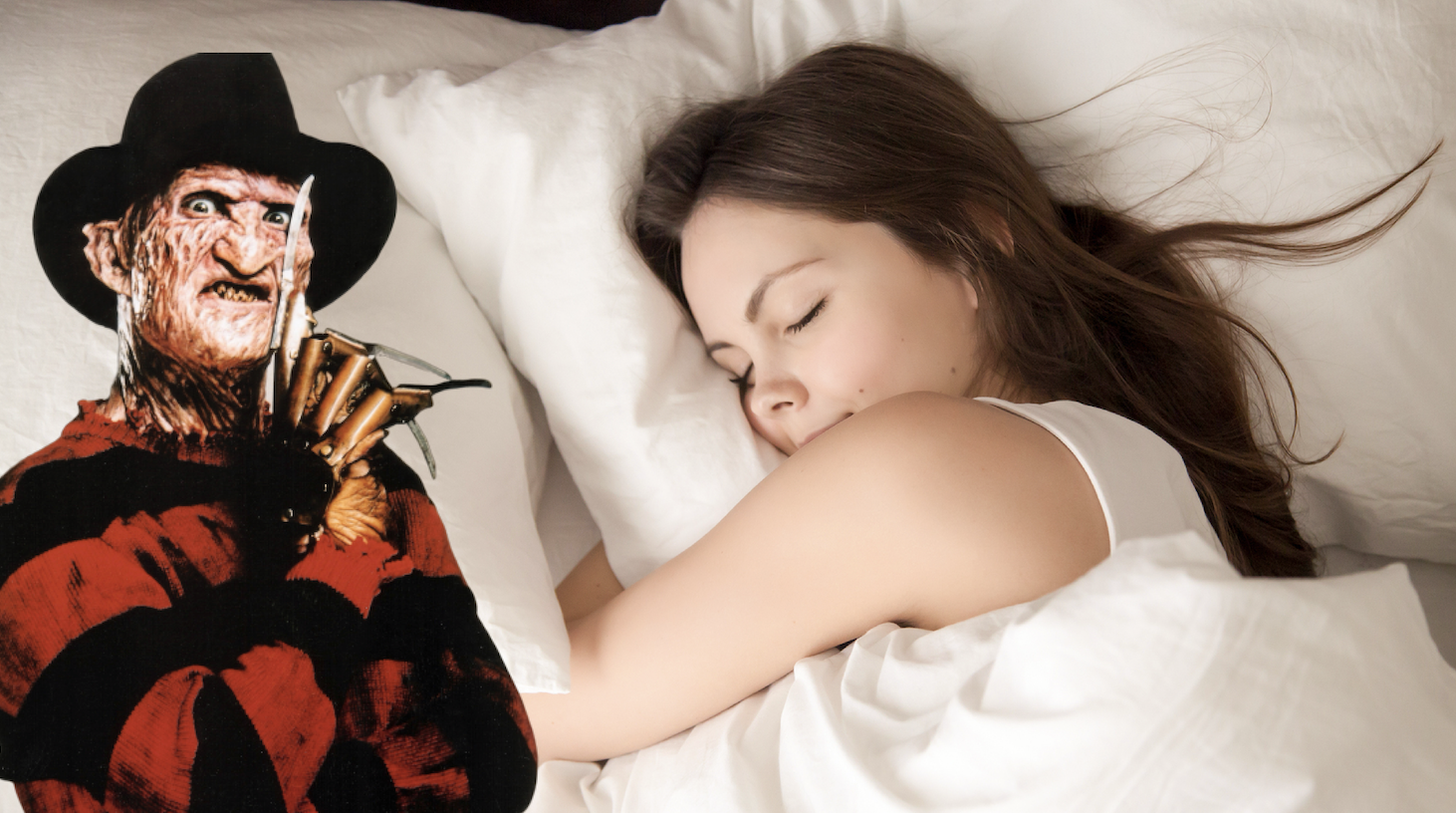 “I like to think I’m a tough guy, but when it comes to love I’ve been burned many times,” the Springwood Slasher said while resting after a double-murder (twins). “I’d like to move on from Helen, but every time I pass through her dreams to get to a new victim, she’s dreaming of me. Either we’re back together, or she’s reliving our first date to that new axe throwing place over on Sycamore, or she’s angrily concocting an elaborate scenario where I’m somehow thrown into a volcano.”

Freddy’s inability to move on has his friends worried, especially given the acrimonious nature of the break-up.

“They had this big fight. Lots of accusations were thrown around,” said Freddy’s colleague and friendly rival Jason Voorhees. “He accused her of infidelity, she accused him of being a workaholic. I will say there’s truth to both claims. I’ve never known Freddy to skip a night of work, not even on holidays, but I also once saw Helen leaving Michael Myers’ house at 3am. That tall bastard is a total chick magnet.”

Creeley claims to be unfazed by the breakup.

“I don’t regret my break-up with Freddy at all,” Helen Creeley told reporters while mixing a mojito behind the bar. “I can’t control my dreams. If he doesn’t like it he can just take a longer route to work. I’m with a guy now who actually respects women, who’s a great listener. In fact, I don’t think I’ve heard him speak once, and he always holds me tight.” Helen adopted a wry smile. “And with my new man,” she added, “I really might never sleep again.”

At press time, Freddy was seen sobbing uncontrollably in a dream carnival, while a would-be victim dressed as a clown comforted him.