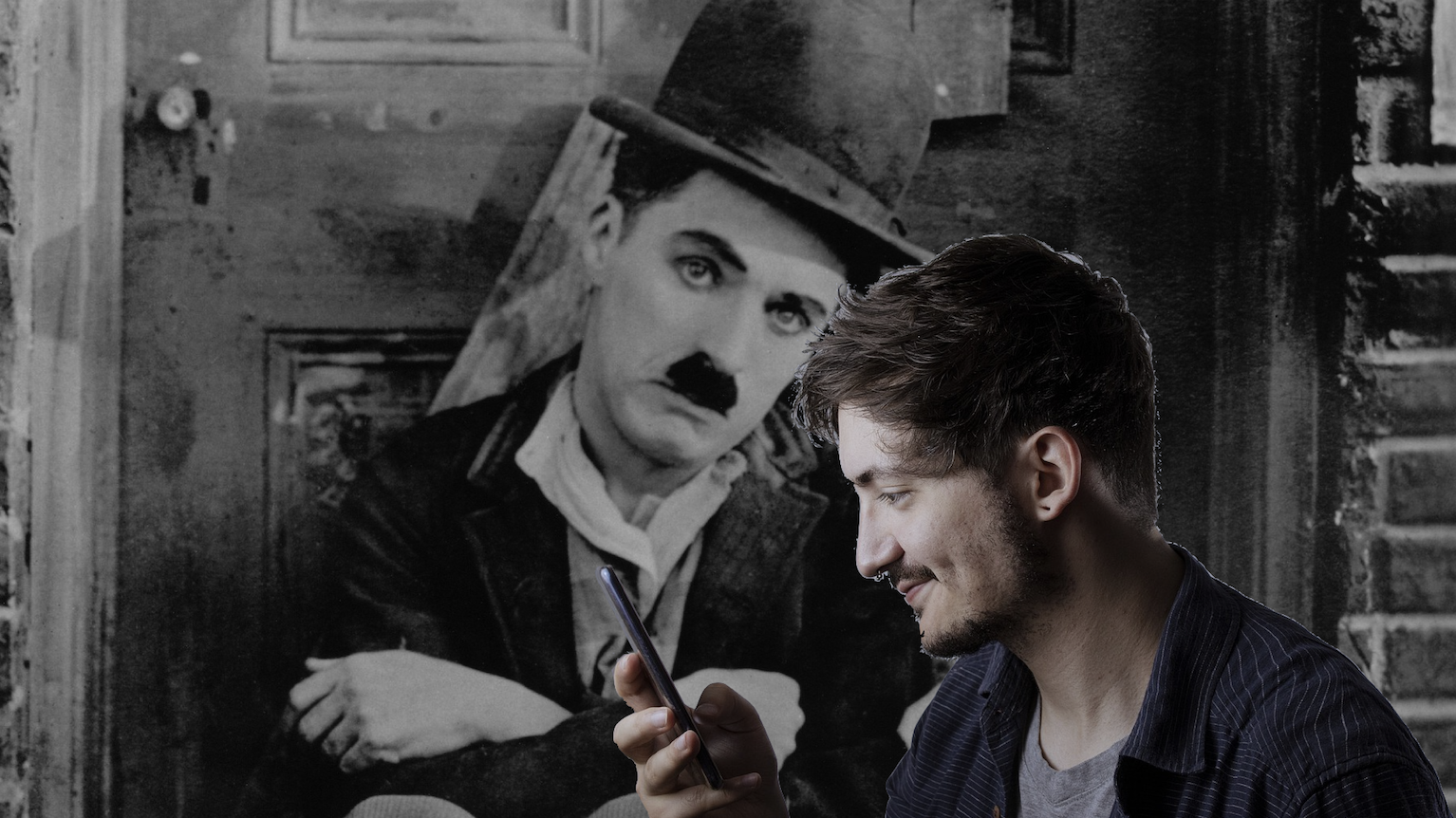 “I look down to check my notifications for like five minutes and when I look back I am completely lost,” Glover complained, still watching a Tik Tok. “What kind of stupid art form would make you have to pay attention the entire time? At least with foreign films there is usually an English dub I can put on so I can follow the story. Couldn’t Criterion have a voiceover read the dialogue cards at least?”

Glover’s girlfriend, Natalie Ross, has grown frustrated with the amount of time he spends on his phone.

“I actually picked Metropolis because I thought it would force him to get off his phone for ninety minutes,” Ross said while Googling “best silent films of all time.” “But in the end, he just had me narrate everything that was happening on the screen while he read the movie’s IMDB trivia, and then gave it a 2-star Letterboxd review for being confusing.”

“Attendance for my History of Silent Cinema class has dropped off significantly,” Chavez said while spooling up Faust for that day’s class. “I can tell most of the students just read the plot outline on the film’s Wikipedia page rather than actually watch it. That way they can listen to music and have eight other tabs open while they do that. Sometimes these fuckers gather in groups of 10-15 to watch Youtube videos while I’m lecturing and still claim to be paying attention when I call on them. I don’t know why I even bother anymore.”

At press time, Glover had stated that The General was his favorite Charlie Chaplin movie, despite never having looked at the screen for long enough to realize it was Buster Keaton.