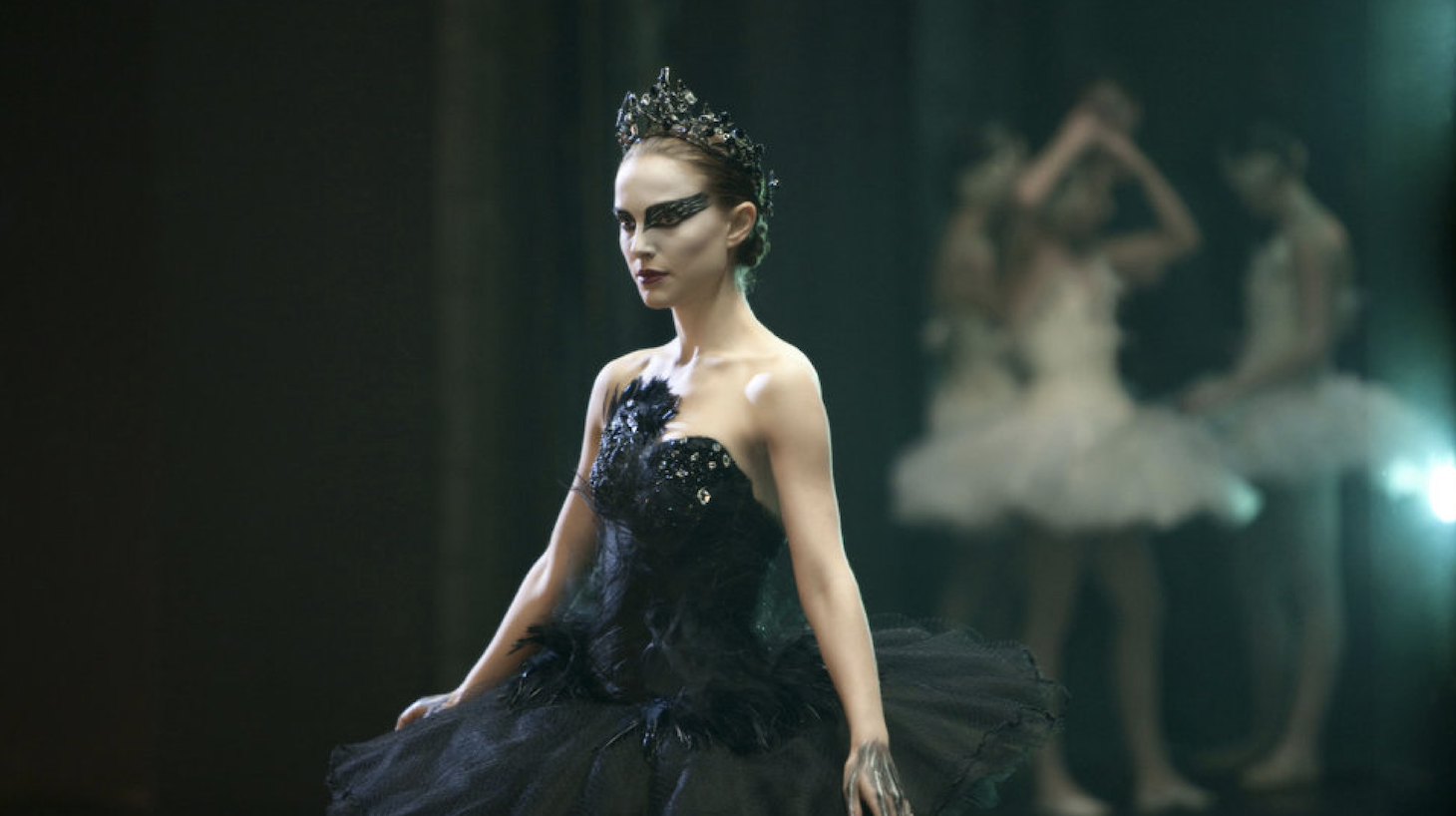 Darren Aronofsky’s Black Swan is an intense, calculated thriller about the cut-throat world of professional ballet, that also happens to have a lesbian sex scene between Mila Kunis and Natalie Portman so just cover your eyes, mom.

The film not only displays a strong, complicated dual female protagonist, but also representation for queer and questioning identities. So yes, it is a $20 purchase, and that’s kind of a lot for a movie, but if the family card is being charged to support queer female art, well, then, good. I wouldn’t expect you to “understand,” mom. But maybe if we watch it together you’ll understand there’s something different about me, apart from my blue hair, aversion to organized religion, and almost alarming obsession with Hayley Williams. I mean there’s no way you have any idea… right? It’s not like I made a PSA on gay marriage in seventh grade for fun or have an obsession with Piper and Alex from Orange is the New Black.

‍I’m not saying I am, but so what if I’m just purchasing this movie because of the lesbian sex scene? My sexuality is valid and it’s beautiful that I’m exploring that. But I really need to stop forgetting that I’m allowed to search “lesbian” into the search bar in the comfort of my own room. That might help me sort through some stuff, and with videos longer than two minutes.

Or I could just watch Blue is the Warmest Color, dream about a French lesbian romance, and never actually talk to women because it’s too scary. 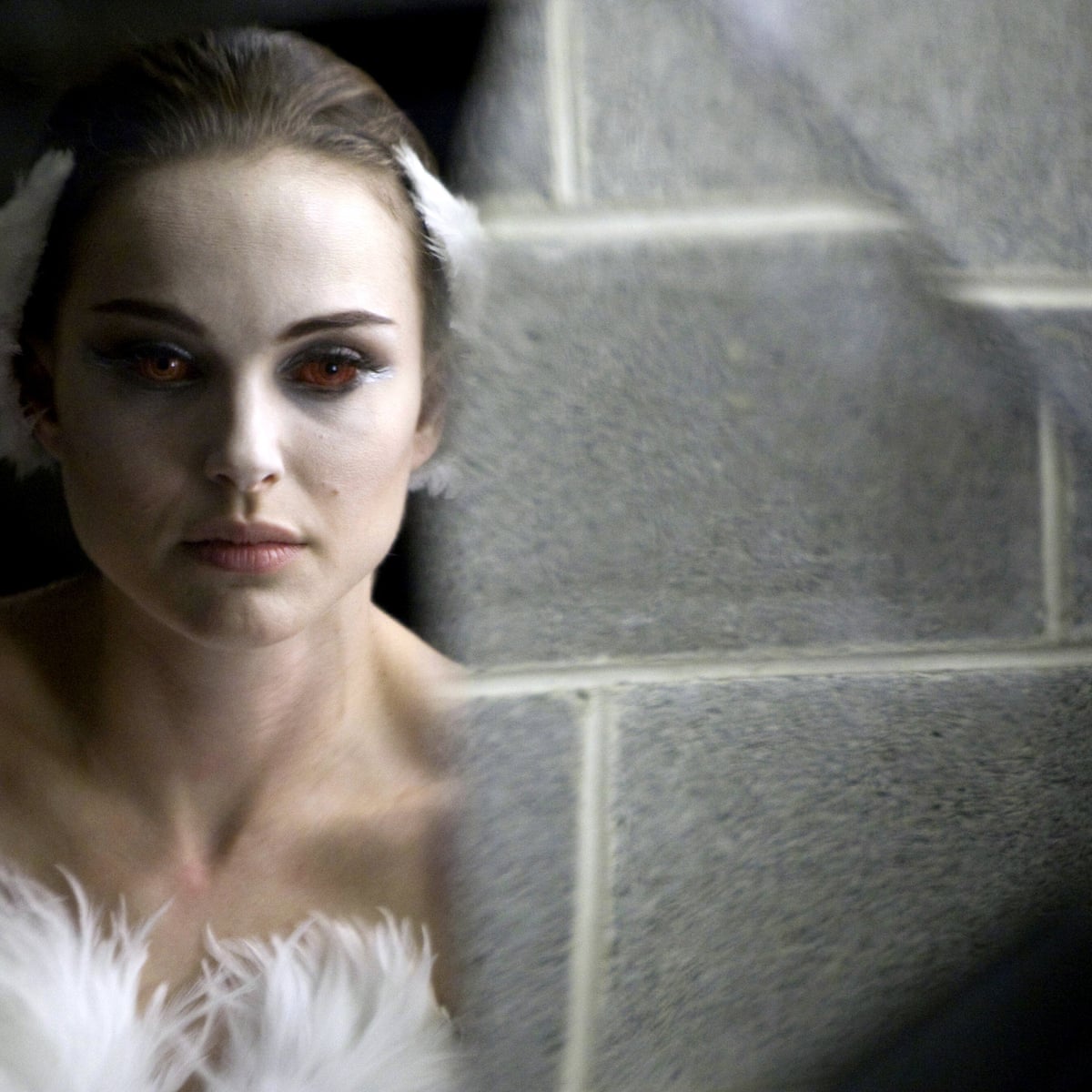