Sound of Metal, the Darius Marder written-and-directed film starring Riz Ahmed as a drummer that loses his hearing, has earned legitimate praise for its stark and realistic portrayal of disabilities and addiction. What it doesn’t portray accurately, however, is what it is like to date a musician.

Marder’s story at times revolves around the romantic relationship of Ruben and Lou, who are bandmates in addition to lovers. This posits a reality where Ruben is an attentive, doting nursemaid to the equally devoted and affectionate Lou. In what universe do a couple of musicians have such a healthy, lovesick rapport? Ruben literally never punches a hole in some drywall. Lou does, however, move back in with her father, which felt on-par for a musician – but even that is ruined when her father turns out to be wholly supportive of her artistic career.

At no point does Ruben send dick pics to a fan he’d just met, Lou never steals from the cashbox to get a new tattoo. And yet I am supposed to believe that these are real, touring musicians?! Ruben never leaves Lou alone with a bunch of other musicians’ girlfriends to hang out with his buds. My suspension of disbelief can only stretch so far.

While I applaud Marder’s attempt to show the terror of remaining clean during times of struggle and his devotion to the details of ASL, I must condemn him for letting people think it is acceptable to date someone in a band. Children who watch this film might grow up believing that a musician will always treat them kindly and support them in their solo projects, despite the harm it might do to the band or the relationship. The words, “You betrayed me and the band,” are never shouted by either party.

The main conflict between the couple is actually how selflessly worried they are about each other’s happiness, and for that they are willing to sacrifice their own wellbeing. You want me to believe these characters are real, then have Lou quit the band five times over the course of the movie and then suddenly announce their relationship is polyamorus.

Now, if you want a film that depicts what it’s really like to date a musician, I would recommend Jack and Wendy’s relationship in Stanley Kubrick’s The Shining. 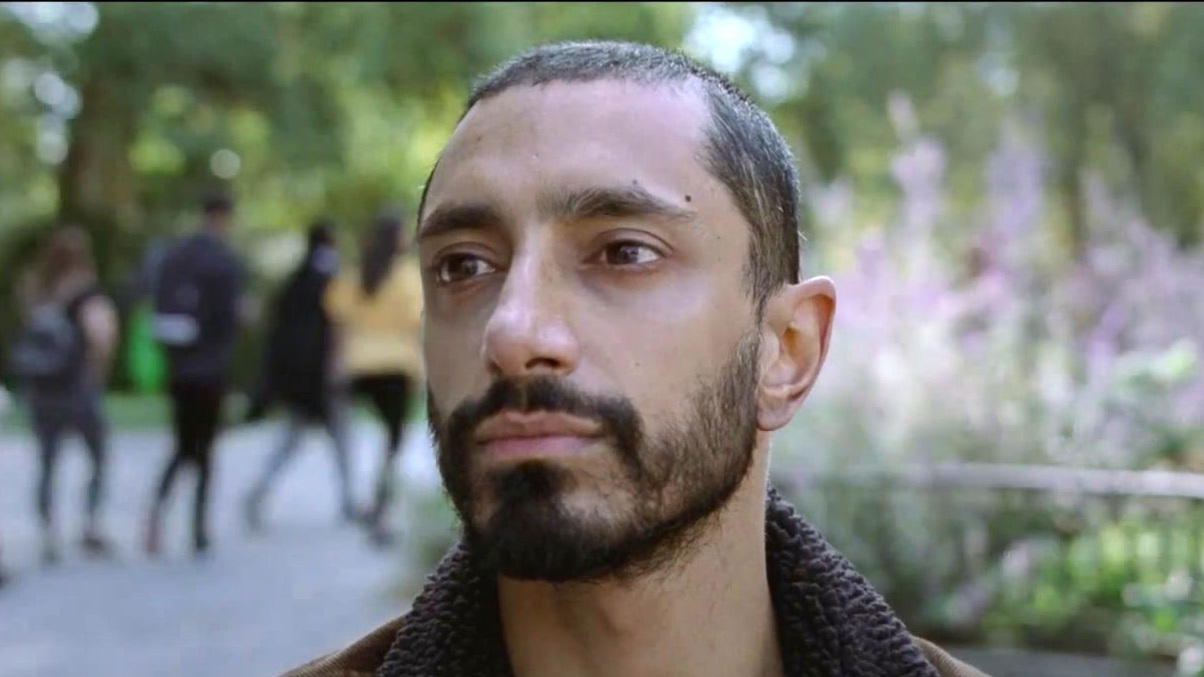