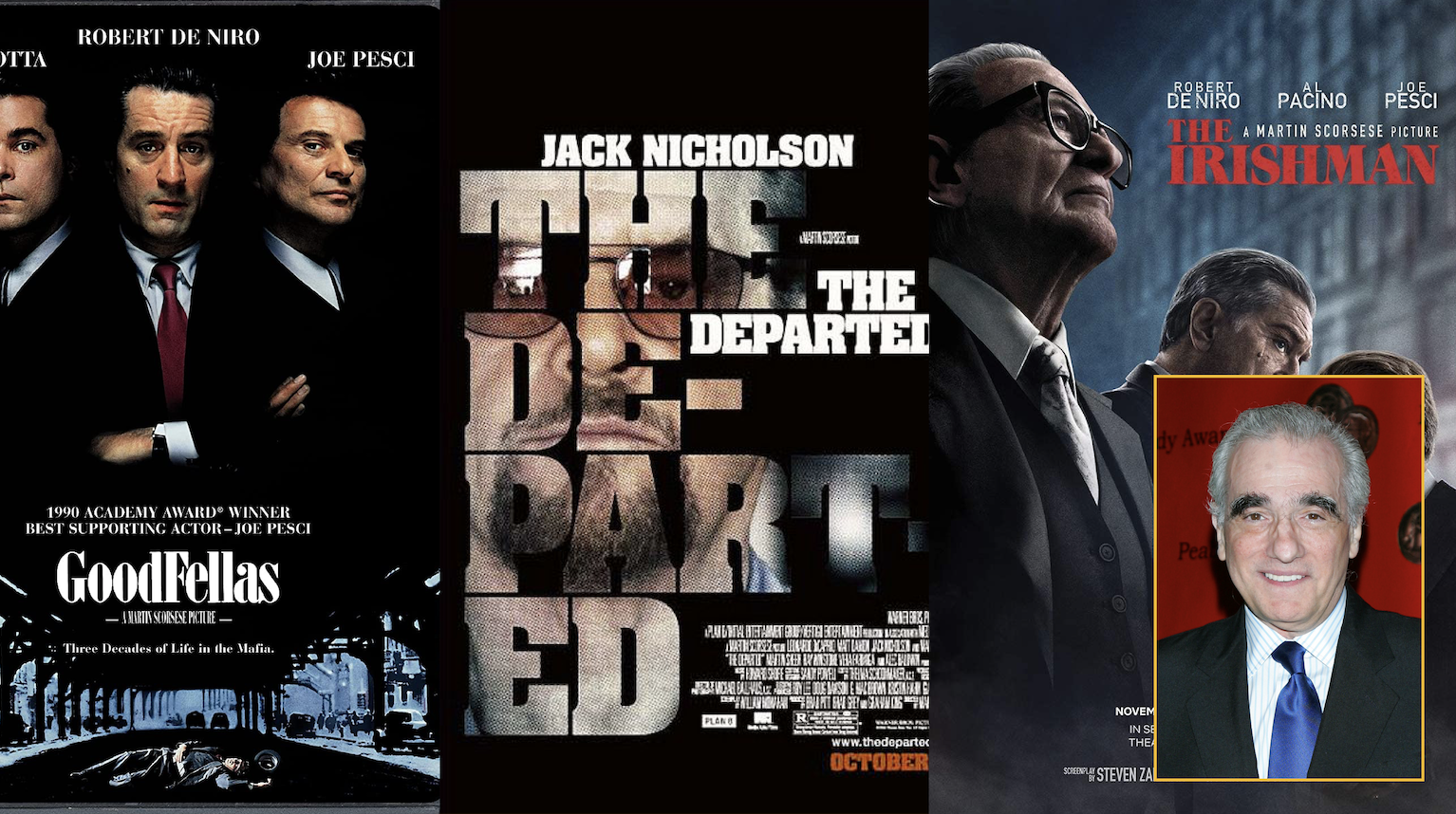 LOS ANGELES — Academy Award-winning director Martin Scorsese has definitively proven his devotion to and love of the art of cinema and its conservation by repeatedly making the same film every few years over the course of his fifty year career, film fans confirm.

“It’s no secret how important I feel cinema is to the world. That is why I have continuously made the same movie repeatedly throughout my career in an effort to preserve it for generations to come,” Scorsese said during a Q&A at the American Film Institute. “A story about a criminal's rise and subsequent fall from power while juggling the conflict of family life is a story that needs to be told, more than once, just in case. If something happens to every copy of Goodfellas in existence, there would still be Casino there to back it up. And if, god forbid, something happened to Casino, then Gangs of New York, The Departed, The Wolf of Wall Street, and The Irishman would still exist.”

“I have a project in Final Cut Pro called Scorsese Movie. I just plug in the timecode and it edits itself, so you won’t hear me complaining,” Schoonmaker said. “It’s probably good that he does this, because I save over every project file for his movies when I’m done with them to keep my hard drive from filling up. I forgot I had a master for Mean Streets in my attic with my Christmas decorations. It was completely melted. Maybe film preservation is important.”

“Many people will say the auteur making the same film over and over again cites a lack of creativity or that the artist has stalled out,” Medina told her class while projecting a picture of Wes Anderson. “But many say upwards of seventry five percent of all silent films have been lost. In 2008, a fire at Universal Studios destroyed the master copy of Knocked Up, but it’s because Seth Rogen always makes the same movie that we don’t have to worry about what was lost.”

At press time, Scorsese had announced a plan to make a movie about Al Capone, “just to be safe.”