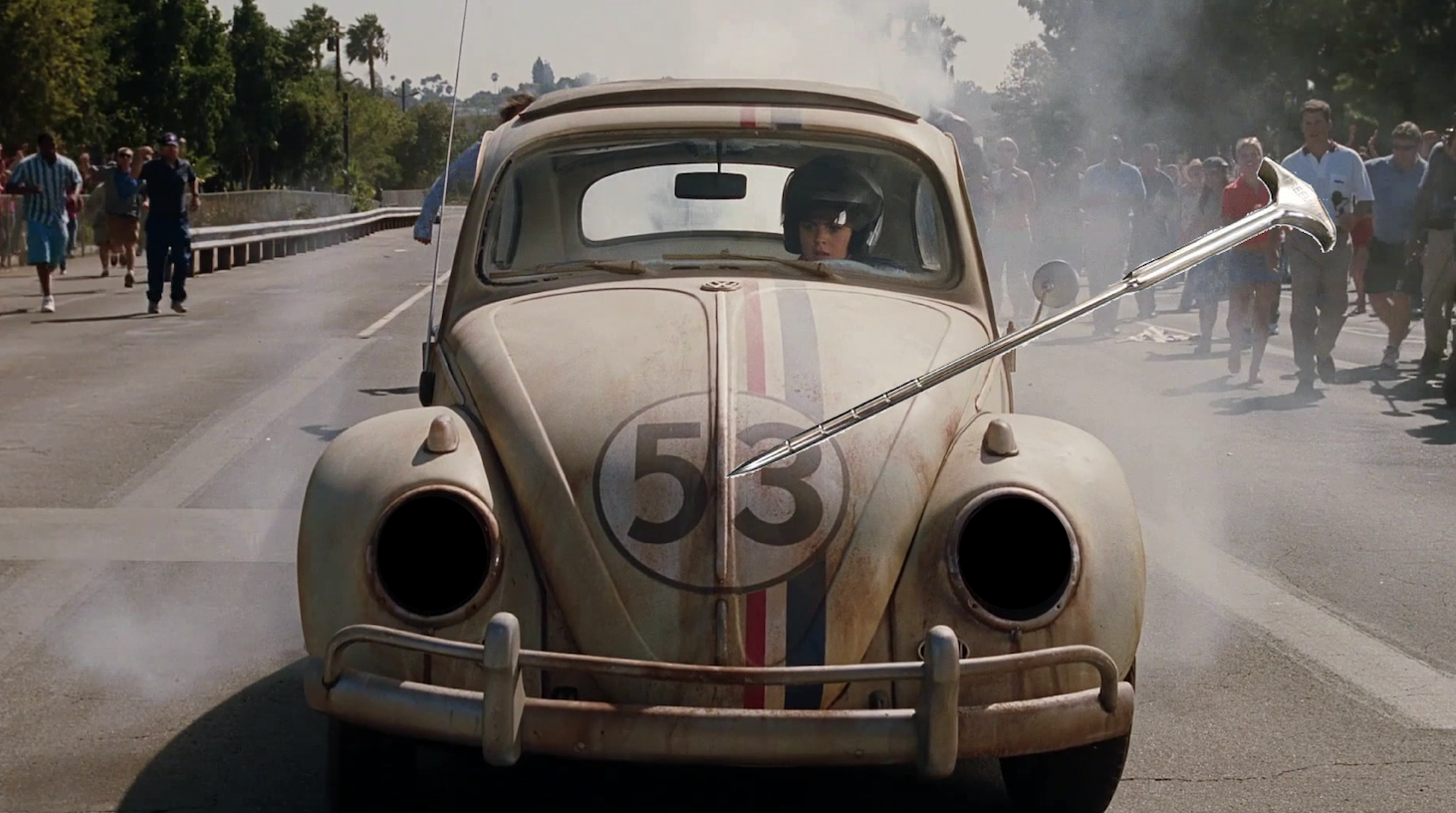 LOS ANGELES — While relaxing in The Valley at the Encino Clean-o Express Car Wash, NASCAR-winning sentient car Herbie was lobotomized after he rear-ended a Ford Taurus that stopped short on its way out of the lot, part-time mechanic Dal Burnstein reported.

“Poor guy couldn’t have been going more than 6 miles an hour,” Burnstein said. “For most cars that’s a pretty easy repair, just buffing out a few scratches. Worst case, a front bumper replacement. But Herbie’s not most cars. He’s magical. He’s self-aware. He’s got the inner anatomy of a 58-year old man. Long story short, this little fender bender acted like a 1940s neurosurgeon and severed connections in his vehicular brain’s prefrontal cortex. I can fix broken headlights, but I can’t fix those dead, dead eyes.”

Although this was a clear tragedy, some say the aging Volkswagen Beetle’s life, prior to the accident, was even more tragic.

“He’s here six, seven days a week, but he’s never gotten a car wash,” remarked Clean-o Express owner Art Brown.  “He goes up to cars after they get washed and whispers, ‘Psst, hey, keep it on the down low, but I’m the Fully Loaded guy!’ They never respond. It’s real sad seeing a self-aware car trying to communicate with absolute rust heaps. Even the owners don’t look twice, I mean the guy’s last movie came out in 2005. Anyone who saw that movie is either dead or in their 20s.”

Officials are still investigating the crash, as Herbie was not alone when the accident occurred.

“Yeah, I was there. I like to keep him company sometimes,” long-time owner Lindsay Lohan explained. “I’d sit in the passenger seat and tell him that I think people actually did recognize him, even though he was forgotten about a decade ago. It’s a shame, he was a rising star that couldn’t handle the bright lights. I know this sounds crass, but I’m kind of grateful I had him ensured. That way at least some good comes out of this and I get a payout.”