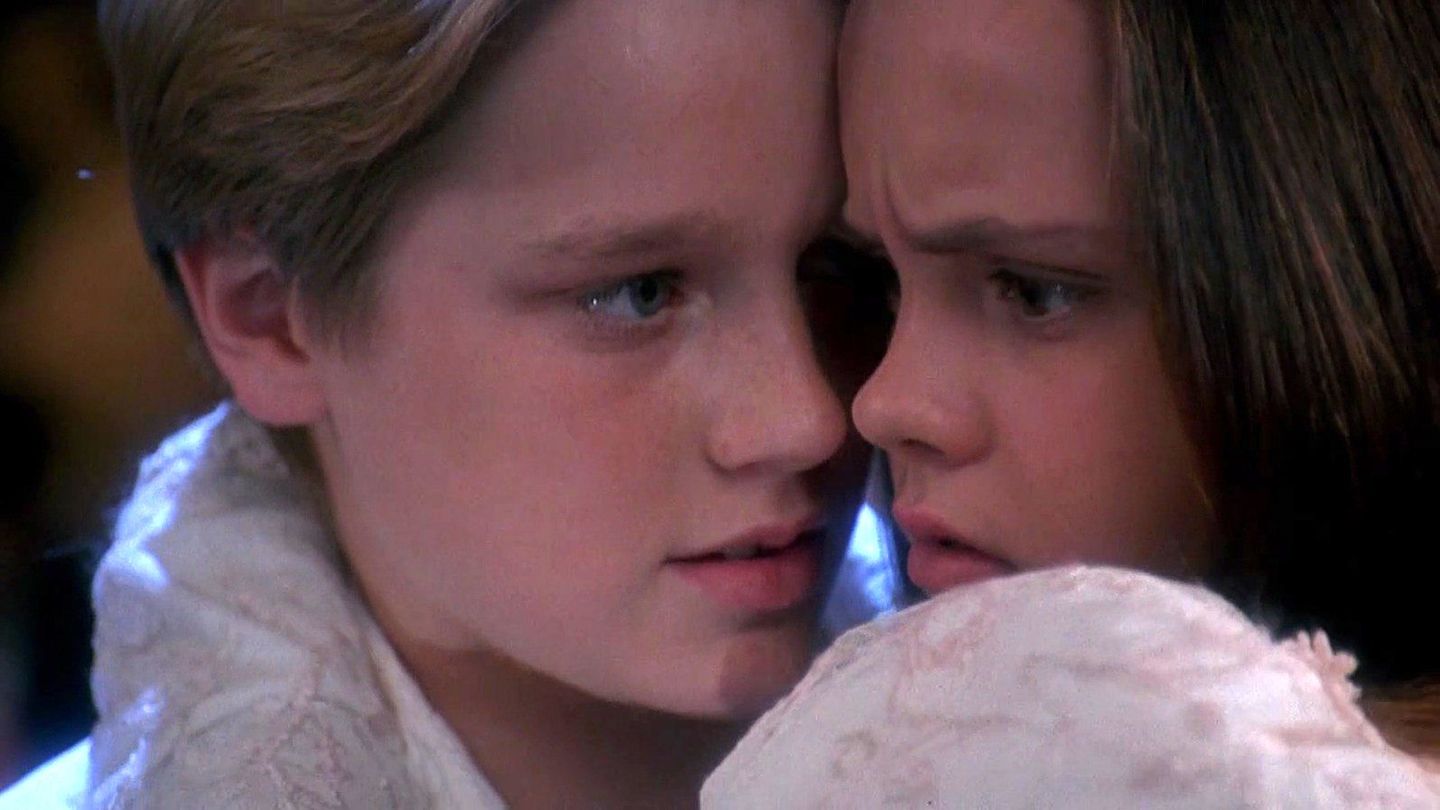 BETHESDA, Md. — To many older Americans’ surprise, a new study published by The National Institutes of Health (NIH) Wednesday afternoon confirmed the largely millennial hypothesis that Canadian actor Devon Sawa was singularly responsible for all sexual awakenings that occurred in the year 1995.

“When preteens enter the phase of early adolescence – 11-13 years of age – they are experiencing and exploring sexual feelings for the very first time,” explained study lead Dr. Anthony Horton. “In 1995, 98% of these experiences were tied to the moment Devon Sawa descended the staircase at the end of movie Casper.”

"And don’t let that 2% fool you. They were just as sexually awakened by Devon Sawa, just by his role in 1997’s Wild America. The only logical conclusion is that Sawa was singularly responsible for activating the purbertous libido in every american in their 30s.”

Sarah Goldberg, now 35, can still recall the exact moment she came of age.

“I’ll never forget the way my heart fluttered as I watched that mysterious blonde boy take Christina Ricci by the hand and lead her out to the dance floor,” she said. “When he spun her around to reveal his swoon-worthy face and curtain haircut, my breath caught in my throat and my armpits instantly dampened my Limited Too sweater. I didn’t really understand it at the time, but all I wanted to do was wallpaper my room with every Devon Sawa photo J-14 magazine had to offer, blast Jordan Hill's ‘Remember Me This Way’ on my stereo, and spend some alone time with the stuffed animals on my bed.”

“Man, when my friends and I were younger, we all thought ‘Can I keep you?’ was the smoothest pick-up line out there,” explained Alex Cortez, 34. “But we didn’t realize that only the Devon Sawas of the world could pull it off. So we all just ended up sounding like massive stalkers.”

At press time, authorities had successfully rescued multiple missing millennials who had gotten lost in Sawa’s eyes over a quarter-century ago.