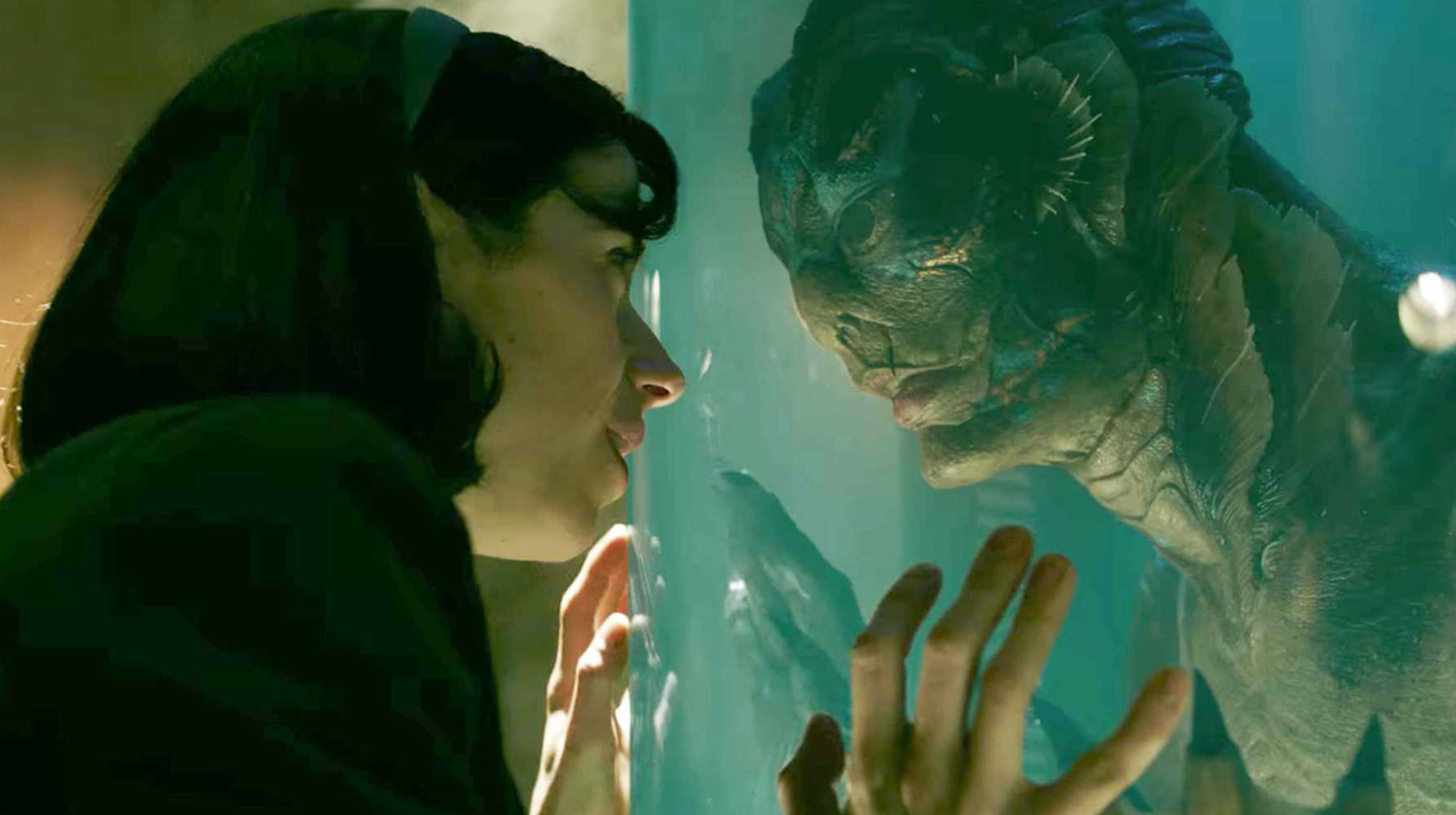 Set at the height of the Cold War, the film includes a bitter rivalry between the United States Army, or possibly Navy, and some Russian secret agents who are, like, kind of the good guys but still Russian so I don’t know. Also, they both want to use frog boy to win the Space Race? I must have been in the restroom when they explained how that’s supposed to work.

But despite all its flaws, the film does manage to shine in one aspect: it’s dedicated and accurate representation of the scientific process. Take for instance the scene in which they discuss the specifics of space toilets that can operate in zero gravity down to the operation of the flushing mechanism. Although to be fair, there’s maybe a 40% chance that I hallucinated that part after the urine stockpiled in my kidneys had developed into a life-threatening infection.

So there you have it. “The Shape of Water” is a bladder-damaging whirl of amphibious dick clutching which should only be viewed from a remote screen hanging above a theatre urinal. Be advised, eating an entire drum of popcorn will do nothing to soak up the gallons of fetid urine building inside of you.

The Shape of Water