Roger Deakins Swears This Is The Last Wedding He Tapes 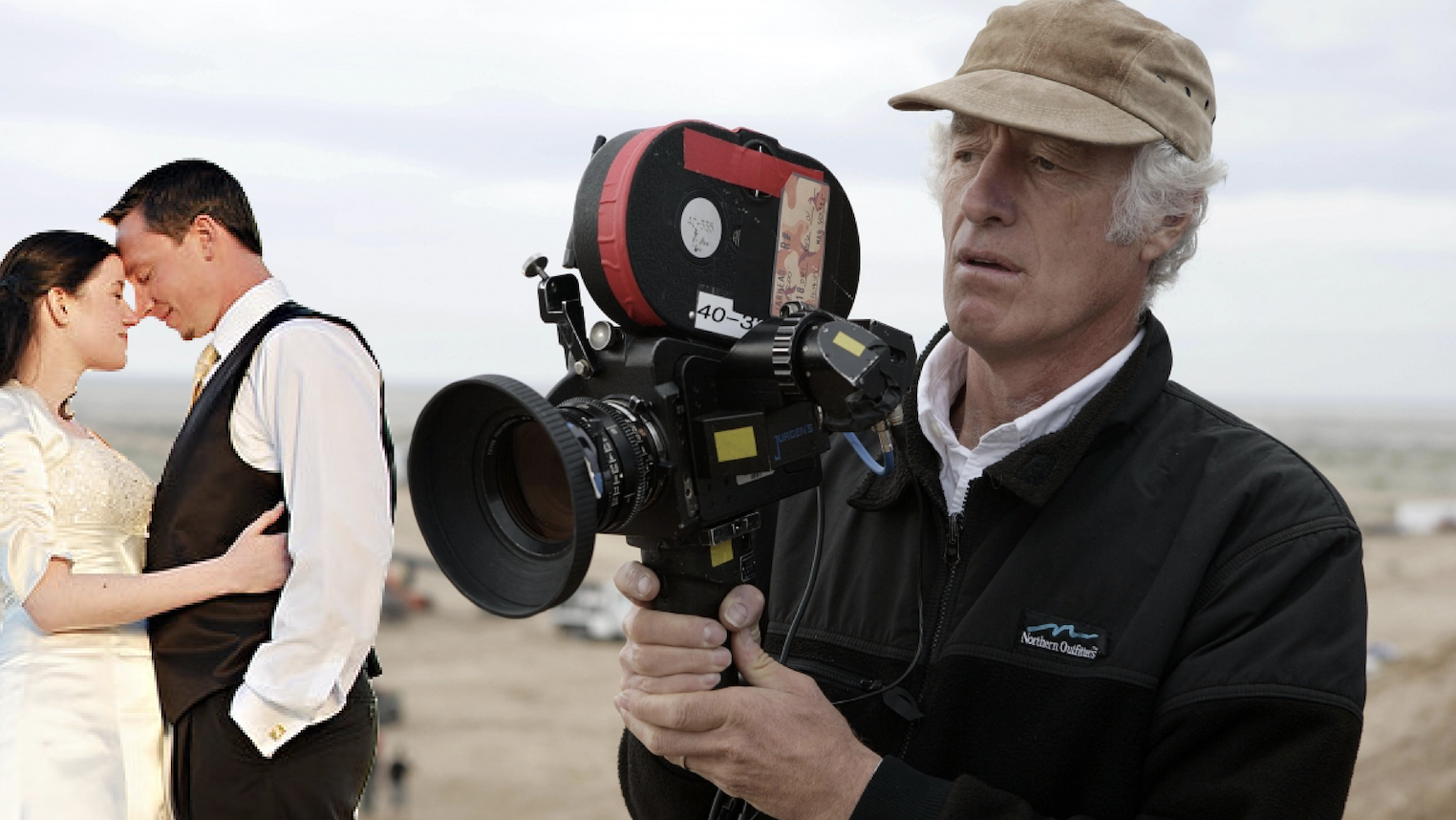 AGOURA HILLS, Calif. — Oscar and BAFTA award-winning cinematographer Sir Roger Deakins has reportedly decided that after this weekend he will no longer videotape wedding ceremonies to make ends meet, a DJ working the wedding confirms.

“That’s it, I’ve had it. I can’t take having every weekend booked up with these things,” Deakins said while waiting for the reception to start. “I am going to really focus on doing creative work full time. I promised myself I would only do these for two years, and if I couldn’t support myself by then I would quit... that was in 1991. Oh I gotta go, the first dance is about to start.”

Film fan and wedding attendee Troy Snyder was shocked to see the Director of Photography behind the camera.

“When the bride was coming down the aisle I noticed this white-haired guy behind a digital camera and I was like, holy shit, that’s the guy that shot Blade Runner 2049,” Snyder explained while waiting in line for the open bar. “I heard it was tough to make a living in the film business, but I had no idea. I mean, the guy’s got a CBE and he still has to do this shit? I hope things pick up for him, he seems really depressed. Must be pretty sick to have him as your wedding videographer, though.”

Studio executive Elena Francis explained that this trend is all too common in the industry.

“Even a DP with over eighty credits to his name has to pick up side gigs,” Francis, a full-time salaried employee, explained. “Janusz Kaminski still tapes corporate training videos and Emmanuel Lubezki makes most of his money filming bar and bat mitzvahs. I hear those are mad lucrative. Sure they can do their little art projects when they have time, but the real money is elsewhere.”

At press time, Deakins had reluctantly agreed to tape his friend’s sister’s wedding next month for free.