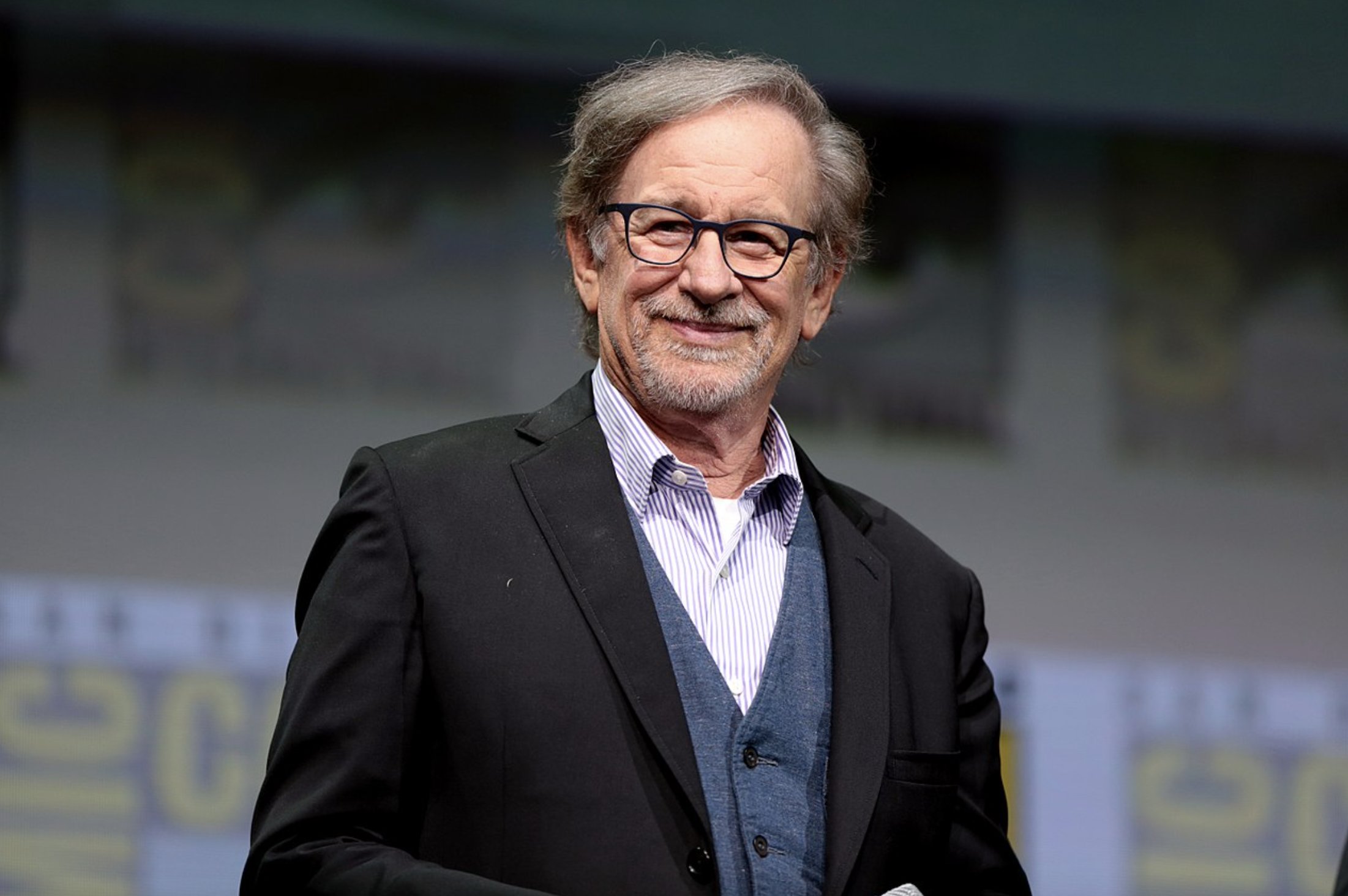 “It’s been quite the journey, but I’m finally close to fulfilling my dream of landing an internship with a major studio,” said Spielberg while finalising his resume, cover letter and demo reel. “As a teenager I was always frustrated that no studio would hire me as an entry level intern because I didn’t have enough experience. I thought that it would help me stand out from other candidates if I directed a few dozen industry-defining films so that’s what I did. Employers like it when you show initiative like that. It also doesn’t hurt that I founded Amblin in 1981. Hopefully that’ll help the hiring manager put a face to my application.”

Internships with Amblin Entertainment are highly competitive. While not required, the studio recommends applicants are recommended to have at least 25 years worth of directing experience.

“Spielberg’s work on films such as Forrest Gump, Jaws and Schindler’s List, coupled with the fact that he himself founded the studio, have made him a very promising candidate for our entry-level unpaid production internship,” said Annie Hogan, an internship coordinator for Amblin Entertainment. “That being said, we receive so many applications from so many talented candidates that it’s hard to say who we’ll end up picking. Wes Anderson applied last year and while I did love Moonrise Kingdom and Rushmore, he just didn't meet the criteria.”

Director Kathryn Bigelow, who landed the coveted internship in 2009, remains unsure as to how she pulled it off.

“Sure I would have preferred to think that I was hired because The Hurt Locker had won best picture that previous year, but it was obvious that I only got it because one of Amblin’s production managers knew my dad,” said Bigelow.

At press time, Amblin Entertainment reported that Spielberg was passed over for the internship, which was given to studio executive Ryan Hooper’s son Mark.