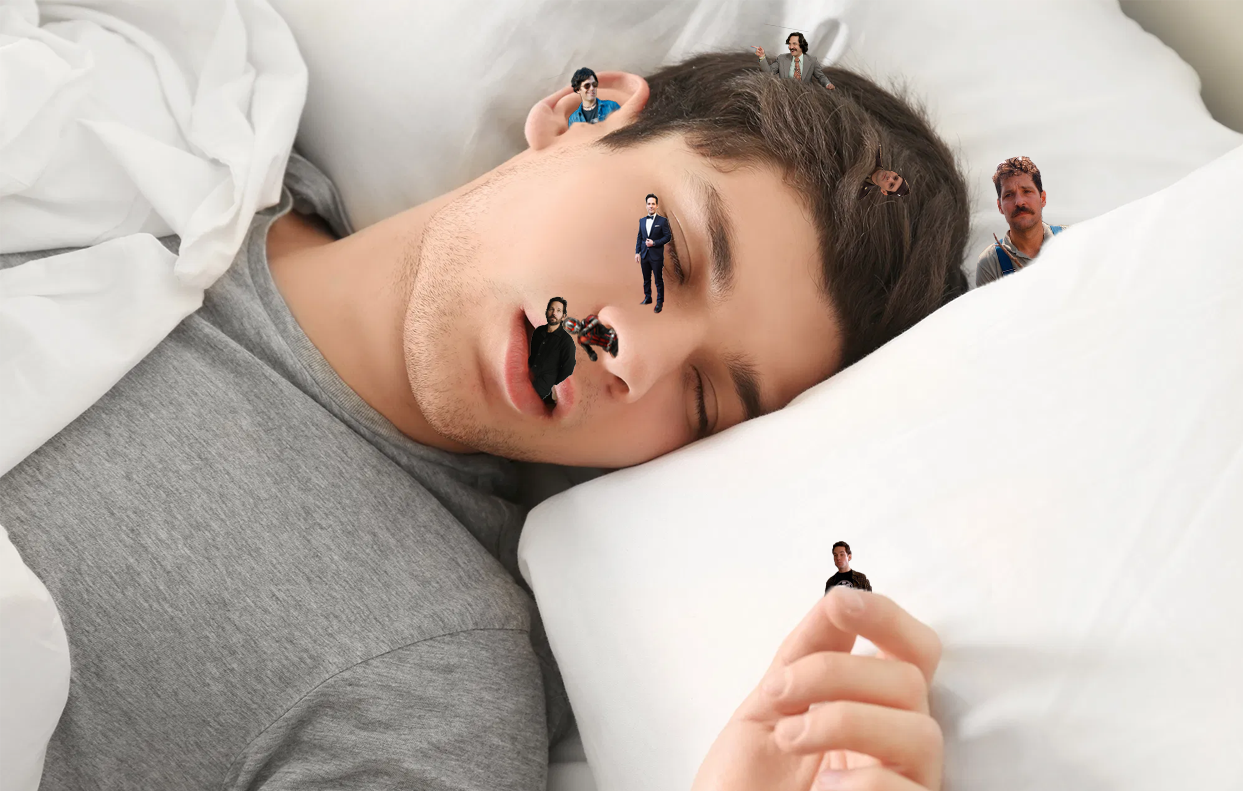 “I’ll admit, it does seem a bit far-fetched, and for a while, I was stumped. But according to my rigorous data analysis, the accidental swallowing of five to 10 Ant Mans is the only thing that can account for identical gastrointestinal symptoms among patients without any similarities in diet, exercise, or even stress levels,” said Johns Hopkins Doctor Steve Garfield, the study’s lead researcher.

“The evidence from the colonoscopies was irrefutable, which is why these findings are so huge… but also tiny. Tiny boots, tiny shoulder pads, tiny goggles. Even a tiny pack of cigarettes. All found in the small intestines of more than 100 patients.”

Troy Totter, a participant in Dr. Garfield’s study, was crucial to identifying who was leaving these items behind.

“I was having some real fucked up cramps, even after smoking weed, and I thought that was weird, so the next time I took a shit I, you know, looked at it,” said the 24 year-old account coordinator. “And there was like, a tiny red and black hi tech looking helmet floating around in the toilet? Then I realized – that’s part of Ant Man’s fit. I thought I’d killed Ant Man with my fat shit until Dr. Garfield contacted me about his study.”

Ant Man has since issued the following statement:

“I have a problem. At first, I really just wanted to know if there were any spiders in there. But once I experienced what I now refer to as ‘The Passage’, I couldn’t get enough,” said the professional thief-turned-superhero, who admits to “passing through” nearly 1,500 Californians just this past year. “Each Passage feels like a lifetime and a tiny death. It’s the most exhilarating thing I have ever experienced.”

At press time, doctors issued guidelines suggesting all Americans fall asleep with Tame Impala playing in the background to deter Ant Man, who considers the indie artist to be “overrated.”