Woman Running A Bath Definitely Isn’t About To Get Murdered 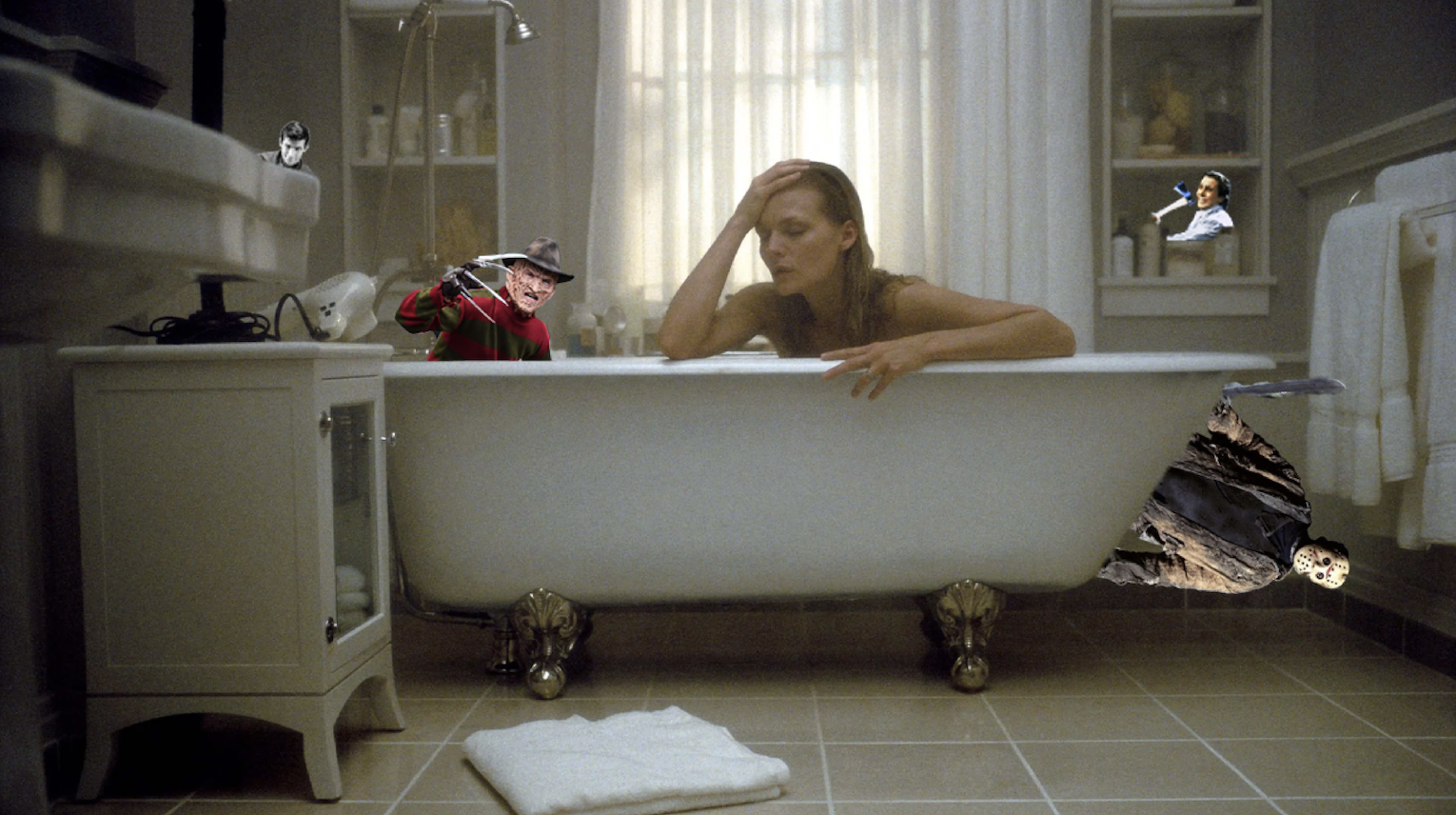 MADISON, Wis. — Looking to wind down after a long day, girl next door Debbie Casper ran a bath Thursday evening without so much as a passing thought about her impending murder, local authorities reported.

“Ugh, thank god for this private sanctuary. I don’t know how else I’d relax with this serial killer on the loose and everything,” Debbie said on a phone call shortly before her death. “Wait, Stacey, oh my god. Remember Jake Henderson? That creep I wouldn’t go to prom with? Yeah, I think I can see him outside my window. That’s so funny! I don’t even think he lives in this neighborhood. What a blast from the past.”

Casper’s neighbors were in a state of disbelief.

“This whole thing comes as a total shock. I mean who would want to kill Debbie?” said Herman Bauer, president of their community’s Neighborhood Watch. “She wanted to be an actress. Commanded the center of every room she was in. My wife and I would love to listen to her run lines from our backyard. All of her laughing, screaming, crying was just so authentic. She was unbelievably talented. As community president I feel responsible. Nothing has gotten past me since I visited my vaguely sick aunt in Berlin, last week. It’s just so sad.”

Detectives were puzzled by the crime scene.

“No forced entry, 3½ inch thick walls, family dead in the living room. Surprising she didn’t hear any of it," said lead homicide detective Hugo Debréu. “CSI came back with a time of death 27 minutes after her parents. After he stabbed mom and dad, the killer rifled through their pantry. When he couldn’t find anything good he left to grab a snack, and when he returned she was still in the tub. As you can see, the trail of Funyon crumbs leading from the bathroom out the front door is parallel to the trail of Ms. Casper’s blood.”

At press time Detective Debréu was called to investigate the gruesome murder of four sex-crazed lakeside camp counselors that the sole witness described as “straight out of a horror movie.”

BY:
Virginia Dickens
MORE FROM THE PLOT TWIST