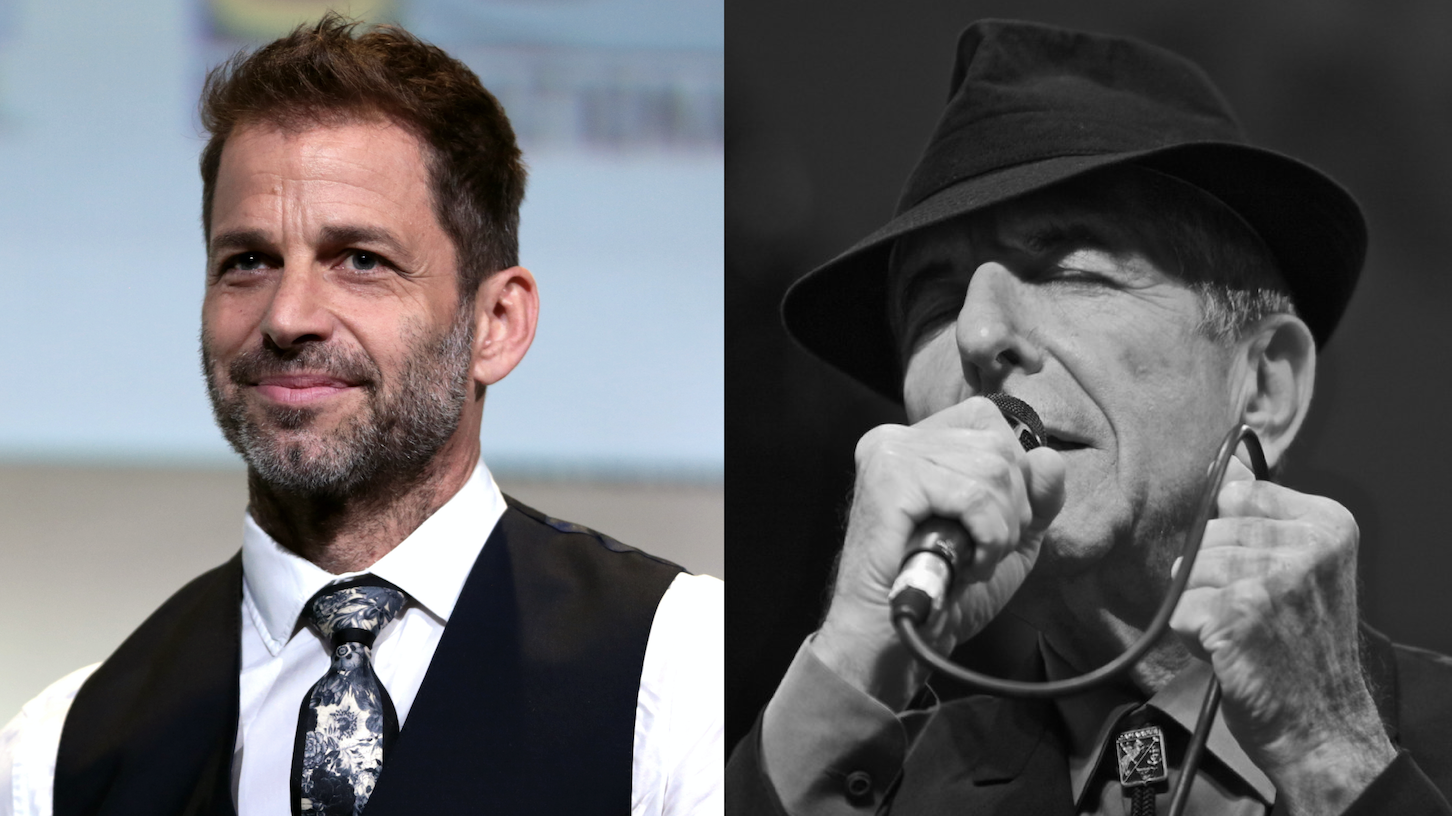 HOLLYWOOD, Calif. — Filmmaker Zack Snyder has reportedly begun working on a new cinematic project after discovering that prolific musician Leonard Cohen had recorded another song besides his hit Hallelujah, sources close to the project confirm.

“One morning I told Google to play some music and this song came on, it was so familiar. It sounded like Hallelujah but it wasn’t Hallelujah. I asked Google what it was and the speaker told me it was a song called Famous Blue Raincoat by Leonard Choen,” Snyder said while playing the song on repeat on his laptop. “I had no idea he had a second song. I called my producing partner right away and was like, we gotta make a movie with this song.”

“We were so afraid something like this would happen that we did everything we could to make sure he never heard another Cohen song, so much so that he ended up using Hallelujah twice,” Frank said while buying every Cohen vinyl in a record store before Snyder entered. “He doesn’t have a screenplay, or a plot, or even an idea but he wants me to find $5 million for the project. All he has done is text me a picture he drew of a sexy woman wearing nothing but a raincoat. This is a film only mobsters would fund to launder their money.”

Film historian Hattie Brewer acknowledges a single song isn’t a good reason to make a movie, but that it could work anyway.

“Other films have been made for worse songs. Goodfellas was only made because Scorsese owed Eric Clapton fifty dollars,” Brewer said while promoting her book Movies Were A Mistake. “John Hughes famously shot half of Ferris Bueller’s Day Off with nothing but the rights to Yello’s song, Oh Yeah. Tarentino got Pulp Fiction fully funded with only a cassette tape of Surf Rider and a photo of Uma Thurman’s feet. My point is, movies are awful and a complete waste of time and energy.”

As of press time, Snyder has changed the color of the raincoat and also, it isn’t a raincoat anymore, it is a big gun.

BY:
Nick Ortolani
MORE FROM THE PLOT TWIST