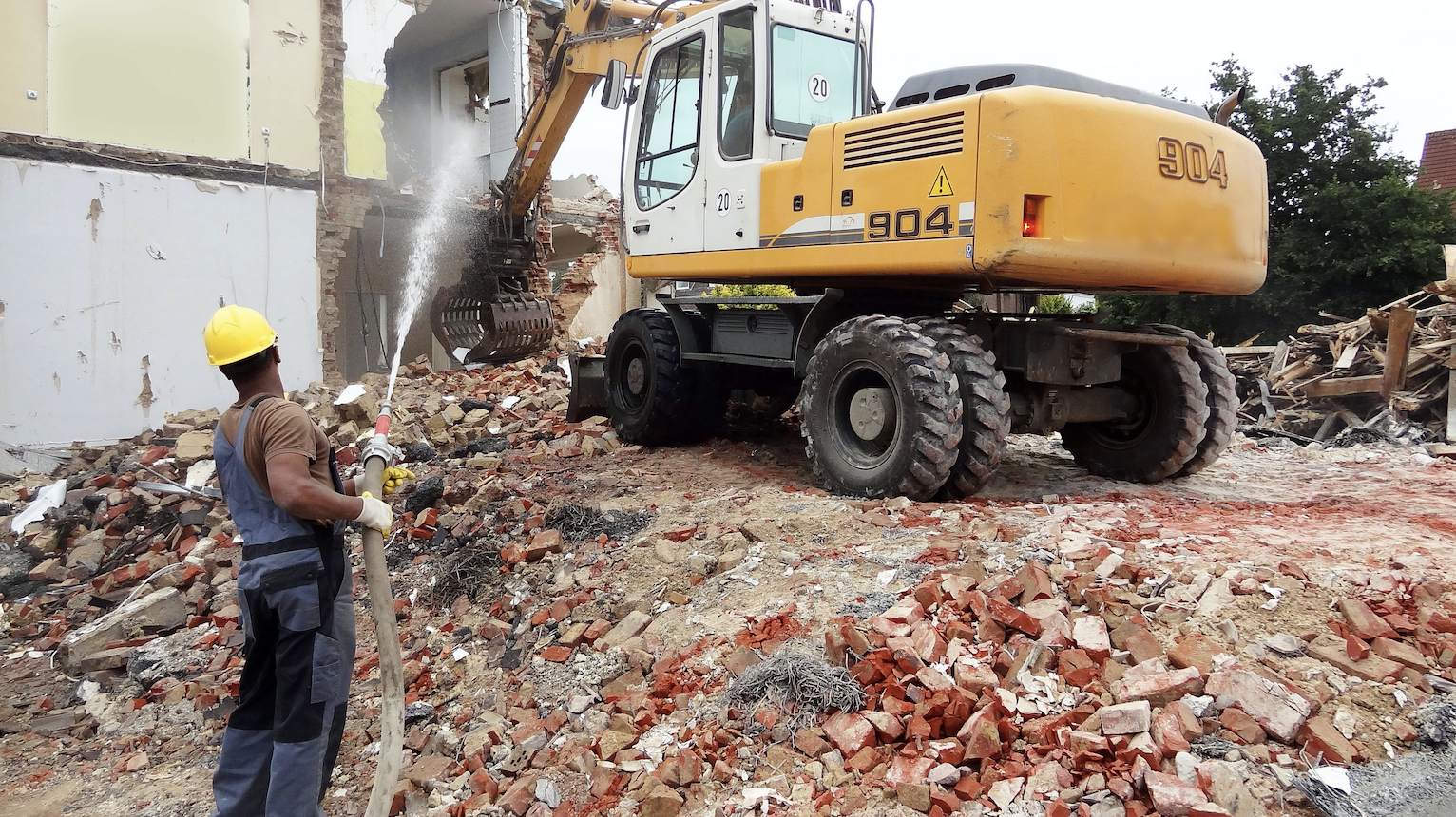 BLUEFIELD, W.Va. — Seasoned demolition laborer Rick Kelley might soon lose his job unless he agrees to demolish not just three, but all four walls of a building, annoyed co-workers and developers agree.

“Rick’s a great guy. But this obsession has gotten way out of hand. He’ll be swinging that wrecking ball all day long, then when there’s just one wall left, he calls it a day,” says Shaun Green, longtime co-worker of Kelley’s at Ashe Demolition. “It’s not just that I’ve got to clean up his mess, that stuff is dangerous. Leaving an unsupported wall like that? Imagine the lawsuits if someone died.”

Kelley admits to leaving jobs unfinished but says he doesn’t plan on stopping any time soon.

“I don’t always do it. I had no issues with that oval shaped ice rink we tore down last month. But no, I don’t believe in breaking the fourth wall, regardless of medium. If my boss can’t handle it, tough shit,” Kelley says, citing bachelor-level film studies as his ‘wake-up moment’. “I’ve seen maybe a couple of movies where it makes sense, both aesthetically and within the framework of the story. Like ‘Annie Hall’ when that guy goes off about Marshall McLuhan. But typically, it makes it impossible to maintain suspension of disbelief. And don’t even get me started on sequels where they diss earlier entries in the franchise. Ugh.”

Nils Hoffmann, CEO of Hoffmann Construction, is well-aware of Kelley and has even threatened to sue Ashe Demolition.

“When I pay for demolition, I need the ground cleared entirely. Honestly, I would’ve sued those guys for a hundred grand if it weren’t for one thing: Kelley’s movie advice. The guy is amazing, my wife loves every single title he recommends, and so do I.”

At press time, Kelley had accepted an offer from Ashe Demolition to drive dump trucks instead.