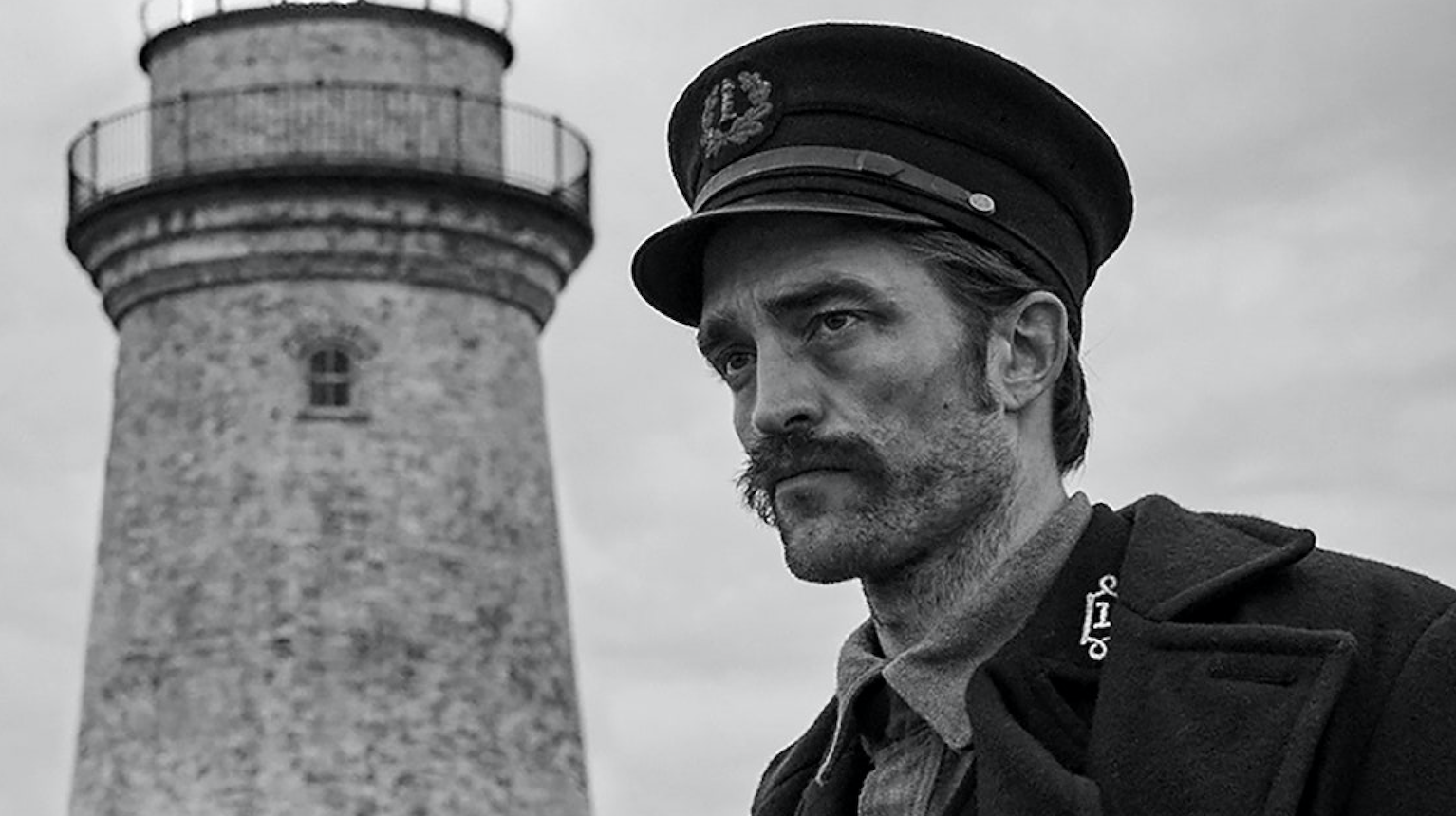 Pattinson himself is looking forward to the release and is glad to finally see his hard work appreciated.

“I will always be grateful to the Twilight series for making me the star I am, but I always felt the series stifled my ability to show off my entire toolset. As horny as those movies were, some things were just off the table. Well, the last three movies I have done have shown me jerking off, so I guess I was right,” said Pattinson. “I went full method for The Lighthouse. Lived in a dark space, ate simple rations, and only jerked off in a dirty old shed behind my house. I’m glad to see that work getting recognition.”

At press time, Pattinson was unavailable for further comment, as he had been in the bathroom for at least 45 minutes.

BY:
Nick Ortolani
MORE FROM THE PLOT TWIST