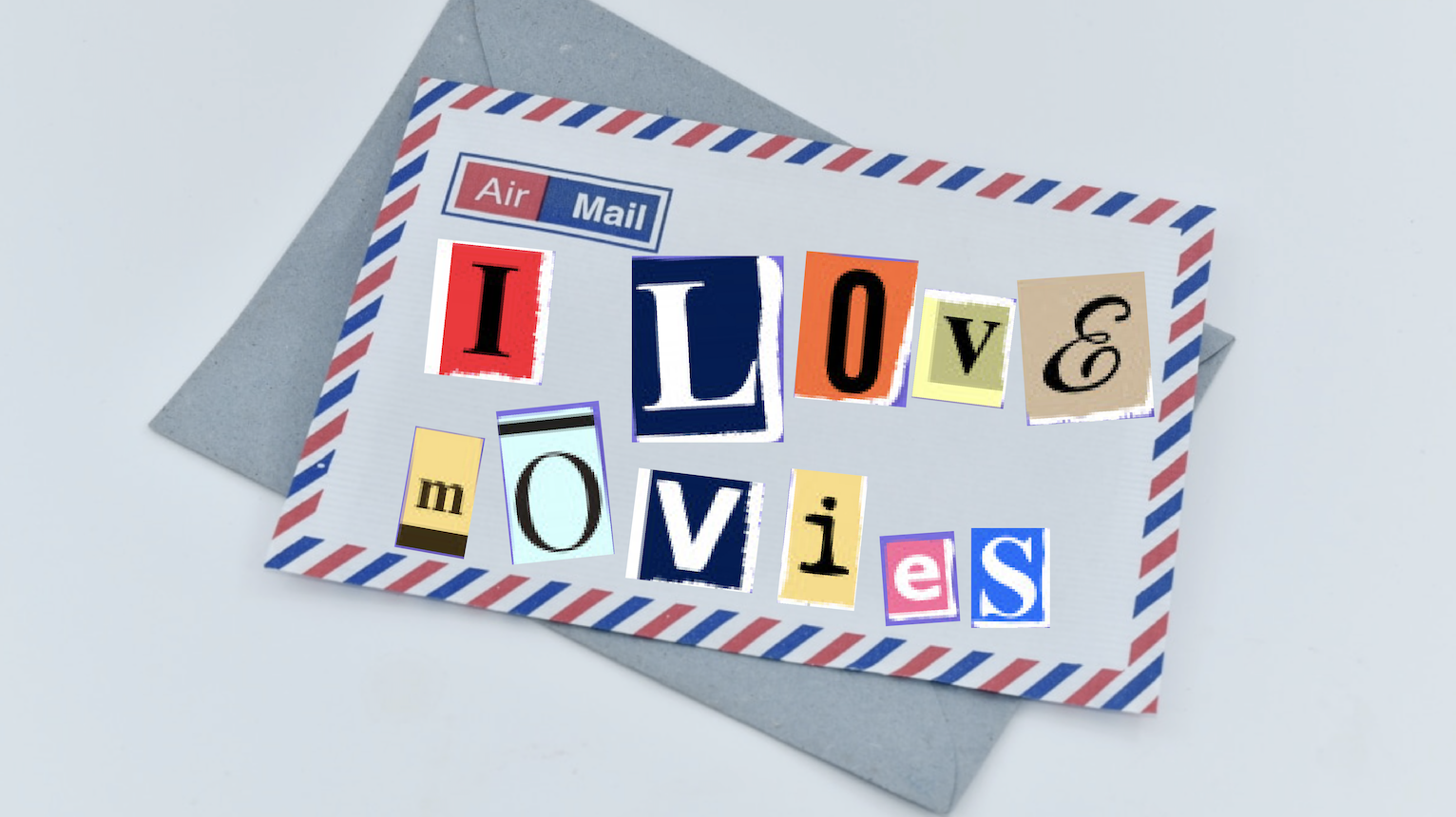 NEW YORK – While the festival circuit is abuzz about Depth of Field, the indie darling both audiences and critics alike are calling, ‘a love letter to cinema,’ some have found the film’s obsession with the medium clingy and creepy.

“It starts off endearing enough, about this old projectionist that gets fired after his theater converts to digital,” one distrurbed viewer recounted. “But then the main character hires two prostitutes to dress up like Marlene Dietrich and William Holden and make love on a bed of 35 millimeter film while he directed them like Billy Wilder. Then he did something with an Arriflex camera that I will never be able to unsee.”

The film’s writer-director, Gordon Lindsey, defended this film after users on social media started to complain about the content.

“Film is an art form like none other. It has the ability to transport us to new worlds and open our eyes to the beauty of life,” Lindsey said after a screening of the film was cancelled. “And I find beauty in this old projectionist, himself a relic of a forgotten era, digging up the corpse of Gloria Swanson and wearing the dress she was buried in while getting a tattoo of the MGM lion on his face. You just have to readjust your sensibilities from what mainstream media is telling you is quote, unquote appropriate.”

“From Cinema Paradiso to 8 1/2 to Singin’ In The Rain to Once Upon A Time In Hollywood, movies about how great movies are go back as far as the genre itself. But sometimes that obsession can go a little too far,” Miller said while preparing a lecture on meta-cinema. “After what I just witnessed, I genuinely feel we have over-inflated the importance of cinema. I think I hate movies now.”

At press time, Lindsey announced his second feature will be about a screenwriter who gets writer's block while working on his second film.