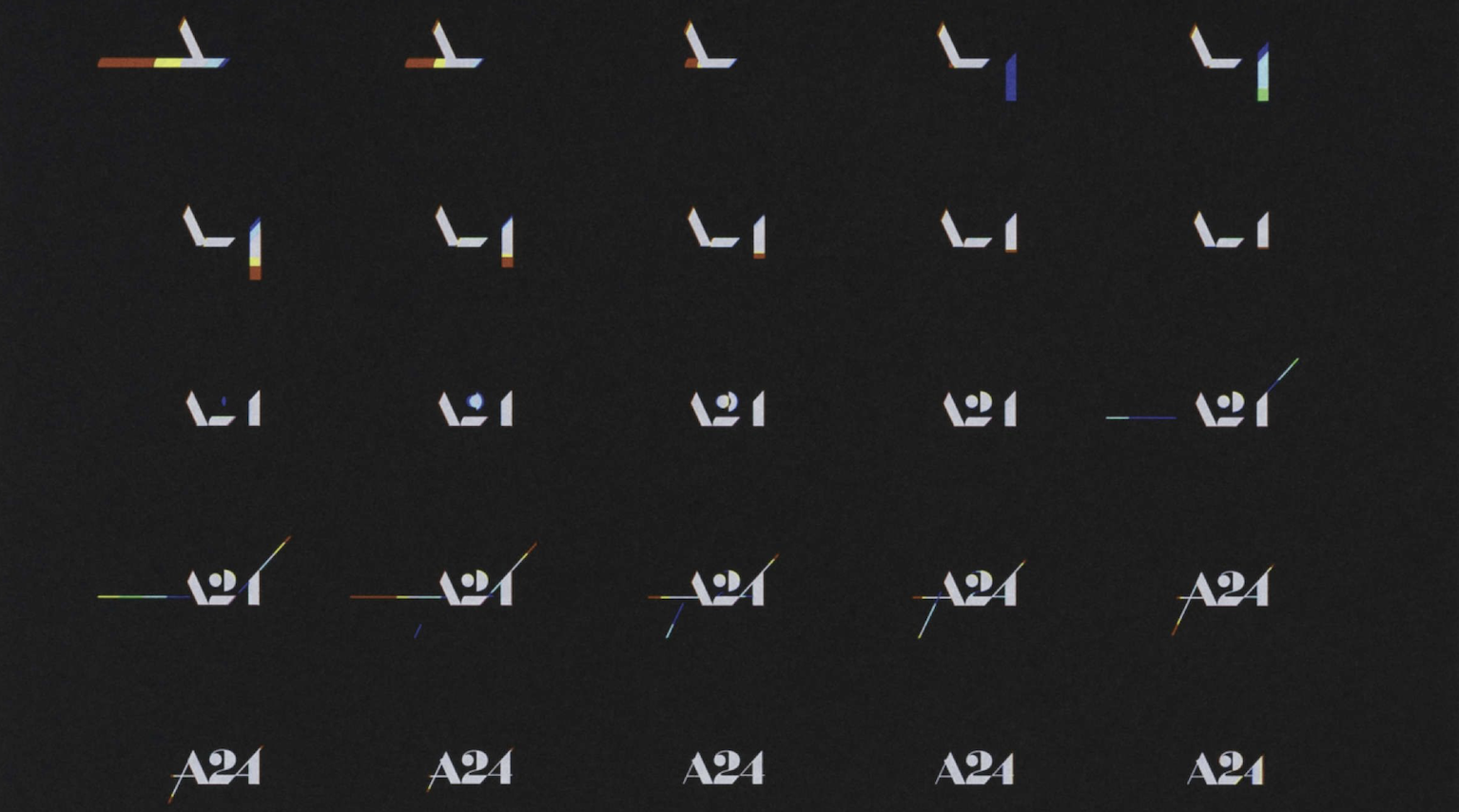 “Holy shit, it was so awesome! The ‘Hinterland’ logo flies past the viewer deep into space, then does a 180 and comes back towards you slowly while the stars fall away,” recounted indie film buff Charna Stellino. “It got me so psyched for the movie, but what followed was some 500 Days of Summer derivative bullshit. I don’t even remember, something about a white guy growing up and getting laid but being all emo about it? Movie was trash. That logo though, I hope it’s on YouTube.”

Hinterland Pictures founder and CEO Jeremy Osovich is proud of his company’s branding but expressed slight concern over their allocation of budget.

“Pink Floyd’s ‘Dark Side of the Moon’ wouldn’t be nearly as regarded if it weren’t for that iconic prism artwork on the cover, so we followed suit with powerful, memorable imagery in our branding,” said Osovich, who has reportedly taken out a fourth mortgage on his Los Feliz house. “But perhaps we went overboard by having Thom Yorke do the 14-second score- he charges a flat rate and goddamn that wasn’t cheap. So perhaps we had to cut some corners in ‘Growing Up Greg’ by using royalty-free music found online and shooting on my iPhone 5.”

Film historians have studied the temptation of splurging on branding at the expense of a studio’s actual output.

“We all remember the RKO Pictures radio tower logo, or Universal’s spinning globe- these are iconic American visuals and they weren’t cheap even then!” explained Dr. Mortimer Check, professor of film history at USC. “But the difference there is that Universal had solid scripts and stories with all of their monster movies, and indie studios today usually depend on Super 8 video filters and soft lofi soundtracks to distract from their lack of plot and character development.”

In an effort to improve the studio’s financial situation, Osovich announced plans to start selling American Apparel zip hoodies with the Hinterland logo for $65 each through their website.