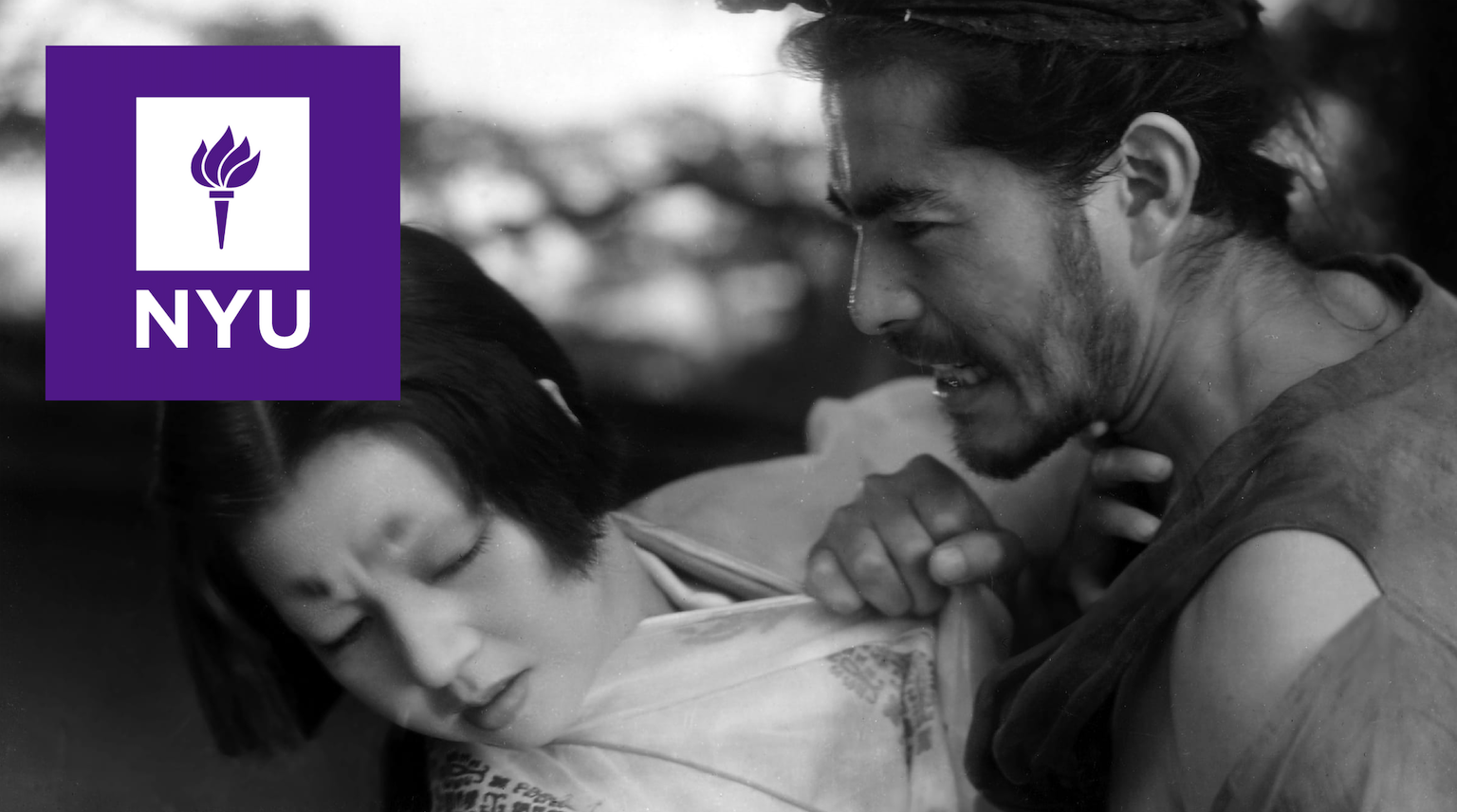 “We at Tisch have created a new curriculum because multiple viewings of classic works cinema like Rashomon do not prepare students for real-world work in the film industry in 2021,” announced Dean Allyson Green, whose announcement led to a 93% reduction in alumni donations. “Since the dawn of higher film education, students have had to watch the same boring, dour black-and-white dramas multiple times to graduate, even if they have highly problematic depictions of sexual assault.”

“To better prepare our students for their careers, our Modern Filmmaking major will institute required viewings of every film in the MCU,” continued Dean Green. “I promise this has everything to do with career preparedness and is not driven by the desire to attract dumb kids with rich parents to our program.”

“I didn’t even want to go to college but my parents said I can’t access my trust fund if I don’t, so I figured I’d major in something easy and lucrative like making movies,” explained freshman Dan Olander. “With this new program, I don’t have to watch movies with subtitles or boring orchestral soundtracks; we get to watch real movies like The Incredible Hulk and 2 Fast 2 Furious.”

“This is a disgrace to film education. How are young minds going to learn the fundamentals of film without repeated viewings of 1948’s Italian classic Bicycle Thieves in an 8am class while hungover?” asked Janus Films archivist Olivia Rennick. “It should be national law that you can’t graduate with a degree in film unless you’ve suffered through Rear Window no less than four times. I know nobody puts on Rashomon to chill out in the evening, but real film should be painful.”

The Tisch School has come under further criticism after also announcing that its Recorded Music programs will change all entry-level classes to be focused on teaching Autotune.