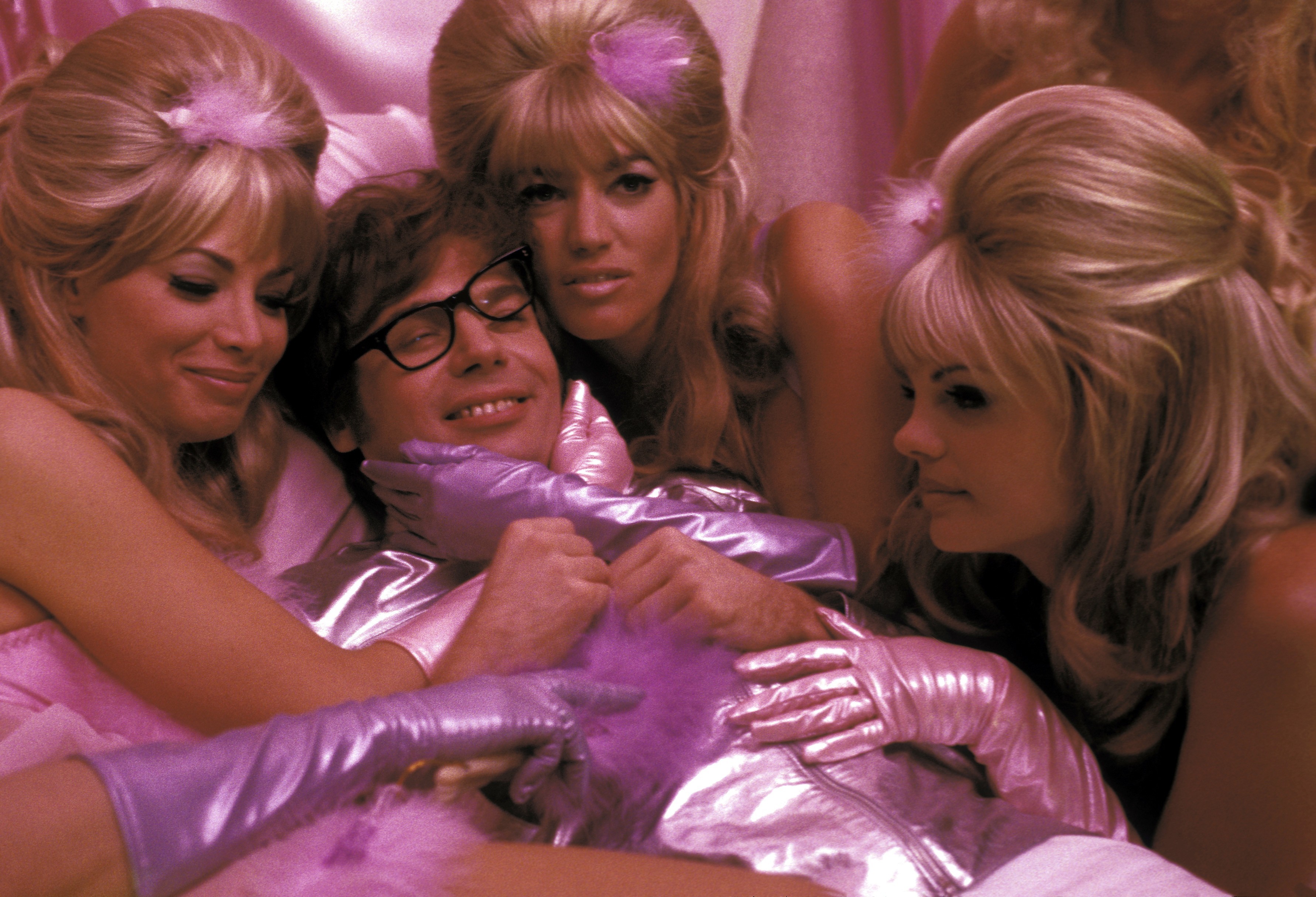 “Yeah, Austin is capital-H Hot,” said, Anita Ardcoc, 24, wiping sweat from her brow. “I don’t know why I didn’t realize this before. But regardless, his mojo has got me, like, totally randy, baby. I’ve already taken down my Harry Styles poster. There’s only room for one hot Brit in my life.”

“The recognition of Powers’ hotness is one long overdo. Even though Powers first emerged in the cultural zeitgeist over two decades ago, he is only now receiving the hotness-acclaim he deserves,” said Phil McCracken of RogerEbert.com. “Pushing beyond the prowess of leading men like Pattinson or Hardy, he’s a true renaissance man: musician, photographer, sexual revolution activist, British Secret Service agent. You’d be hard-pressed to find someone groovier.”

Sociologists are exploring potential reasons for Powers’ sudden moment in the spotlight.

“Hearthrobs are no new discovery, but in the last few decades we have seen a spike in female or queer attraction to men who look sickly, as though they suffer from insomnia or are perhaps undead, featuring clammy, pale skin and darkened undereyes,” explained University College London cultural studies professor Dr. Richard Horne-Daug. “Mr. Powers both encapsulates and exceeds this. His teeth look of rot, his accent harkens to the old country, land of plague, he was cryogenically frozen for at least thirty years. Yet he is jovial and lively, seen dancing through the night and seducing man and woman, young and old. He is both the definition and antithesis of our current working theory on celebrity attraction. Perhaps you cannot define what makes people horny, baby.”

At press time, Powers had just announced his formation of a boyband supergroup with Sir Michael Caine and BTS member Jungkook.