Review: Brandon Cronenberg’s ‘Possessor’ Is Another Thrilling Triumph From Indie Powerhouse A24 – Or Wait, Shit, Was It Neon? 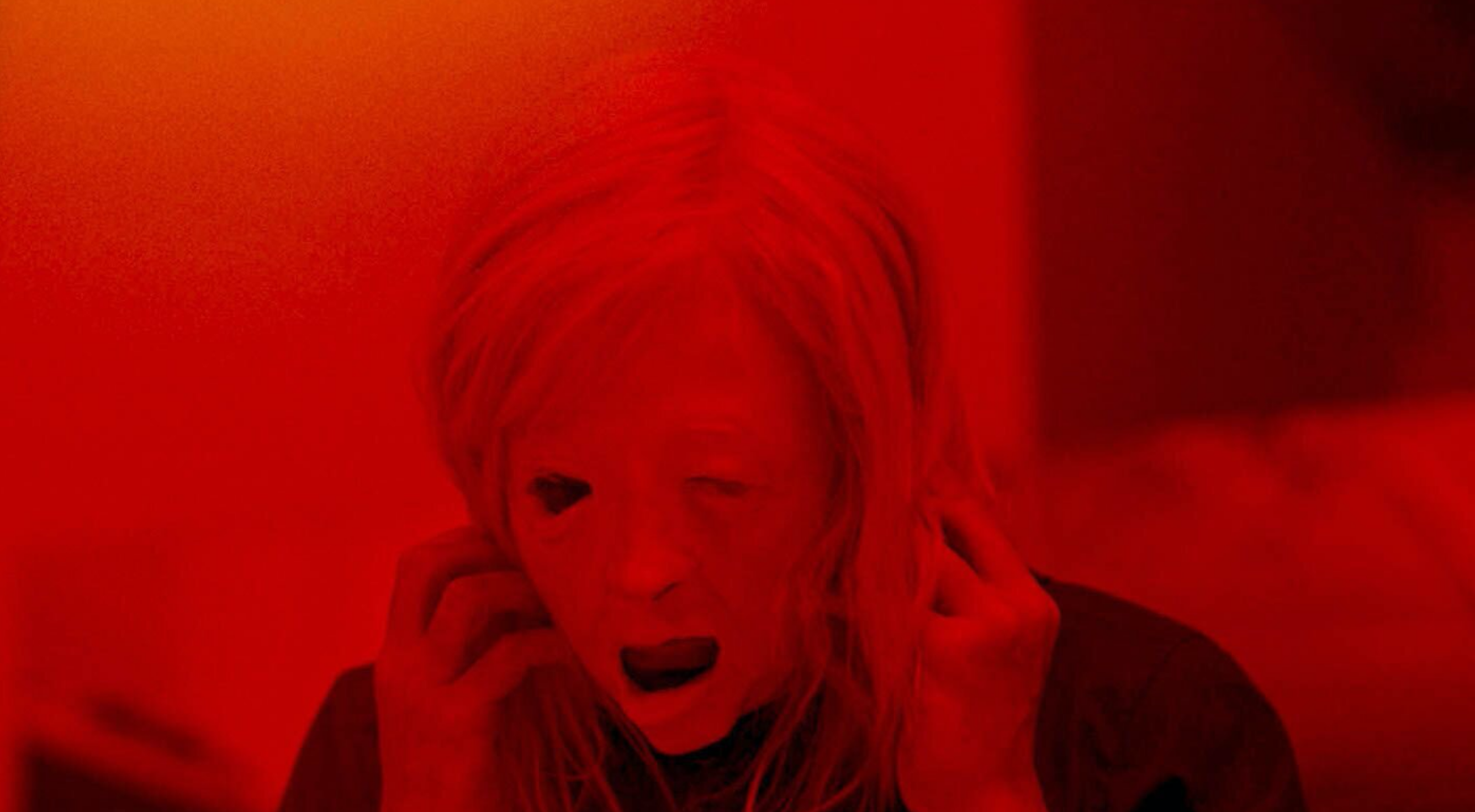 Brandon Cronenberg’s ‘Possessor’ is a gruesome, cerebral techno-thriller that serves as a testament to A24, the indie maverick that has skyrocketed in popularity since its founding just 3 years ago  – wait was that Neon? Shit, that was Neon, wasn’t it?

A trippy, spectacularly-edited roller coaster ride following Tasya (Andrea Riseborough) as a consciousness-hijacking assassin pursuing a big contract using Colin Tate (Christopher Abbott) as the patsy, ‘Possessor’ feels like the inevitable-yet-surprising realization of a Black Mirror episode that took too much DMT. Both lead performances were phenomenal, but Abbott in particular hasn’t been this dialed in since he starred in It Comes At Night, another first class thriller I’m certain Neon made. Google it.

With ‘Possessor,’ Cronenberg blends white-knuckle tension, philosophical ambiguity, and shocking gore with an effortlessness reminiscent of ‘Midsommar,’ putting him in league with fellow Neon horror director Ari Aster. Or was that Robert Eggers? I always get those elevated horror guys confused. Is Cronenberg one of them too, now? Which one of them directed ‘Enemy?’ Now that’s a film.

Despite the niche appeal of its genre, “Possessor,’ is on par with most of this year’s Oscar contenders – and I’d expect nothing less from the distributor behind Best Picture winners like Moonlight and Parasite. Okay, one second. Admittedly, my gut is kind of telling me A24 distributed those, not Neon. I’m officially back in the “Possessor is an A24 movie” camp, and I’m an authority on this because I have a subscription to the Criterion Channel.

There is also something to be said about the fact that I may only like this movie because I think A24 distributed it. Sure, it’s a mind-bending body-horror joint and that’s totally my jam, but it was also directed by an industry royal’s son and only gives Sean Bean like 3 minutes of screentime.

But until I figure out what I actually think, “Possessor’ will likely only grow with age. At this point, I still can’t remember which renowned indie competitor made it, but to be honest I don’t care as long as liking it makes me feel smart. 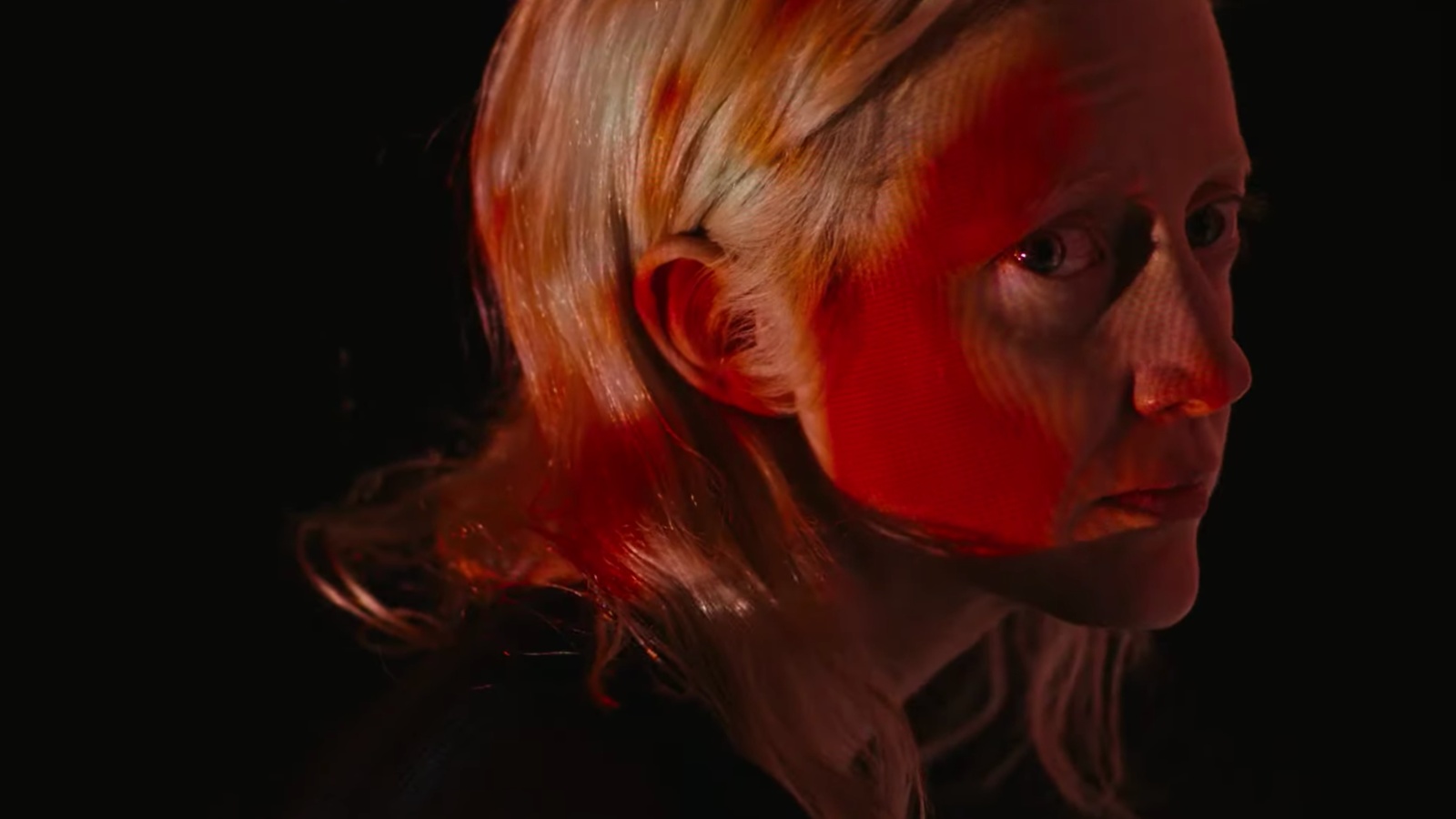