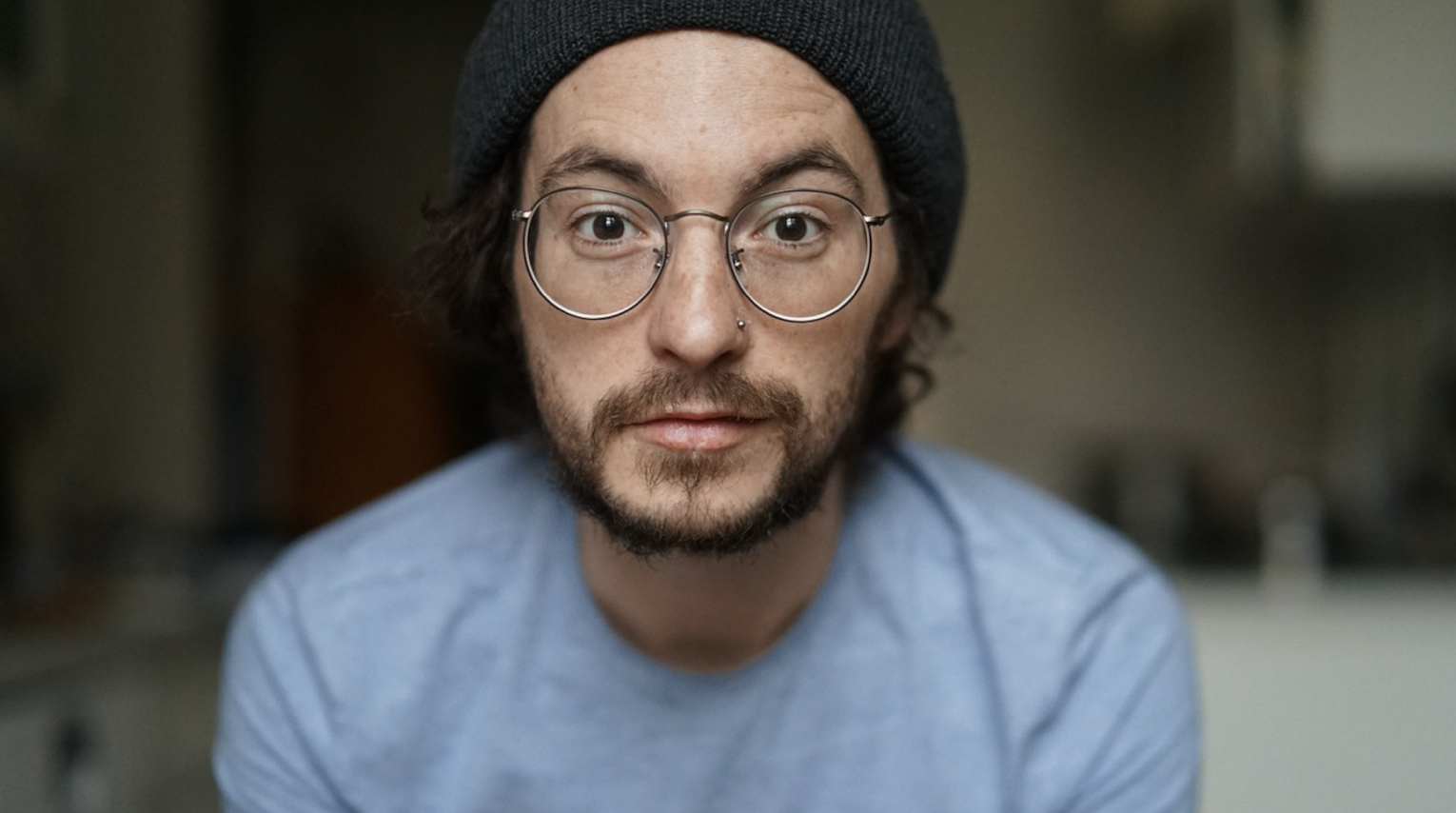 “We were having a fun conversation about how corny and stupid the movie was. Things were going well and we were having fun, but then Kyle started lecturing us about how the film ‘wasn’t Cinema’ or something. I don’t remember the details because I immediately tuned out,” said Kelly Rivers, a friend of a friend of Derkin’s. “My friend Tim invited Kyle to come along with us and he seemed like an upstanding guy, but it’s hard to hold a high opinion of someone who can say ‘wider implications on the world of cinema’ with a straight face. It’s like, Jesus fuck, dude. We met an hour ago. Leave that Roger Ebert shit on your Letterboxd.”

“If I had a dollar for every time I overheard one of these dudes derail a conversation I would hire Bill Burr to stand by the door and cuss out anyone who even thinks about saying ‘cinema,’ said Watts. “And it’s not just college film buffs either like everyone thinks. Work here as long as I have and you’ll see that everyone is capable of ruining a trip to the movies with a lame attempt to sound smart. Man or woman, young or old, film school degree or useful degree; all of you suck to see movies with. I learned that the hard way on the opening night of Inception.”

Derkin has yet to apologize for turning a fun night out into a miserable impromptu film studies discussion.

“Sometimes I feel the need to spell out the finer points of film analysis to my non-film school bros. In my mind, there’s never a bad time to talk about it. Weddings, baby showers, dentist appointments, funerals; they’re all just invigorating cinema roundtables in disguise. Sure I might ruin relationships or get beat up here and there, but a broken nose at Aunt Pam’s wake is worth enduring when film discourse is at stake,” said Derkin.

At press time, film scholars had announced that saying ‘film’ is fine but still has “douchey vibes.”